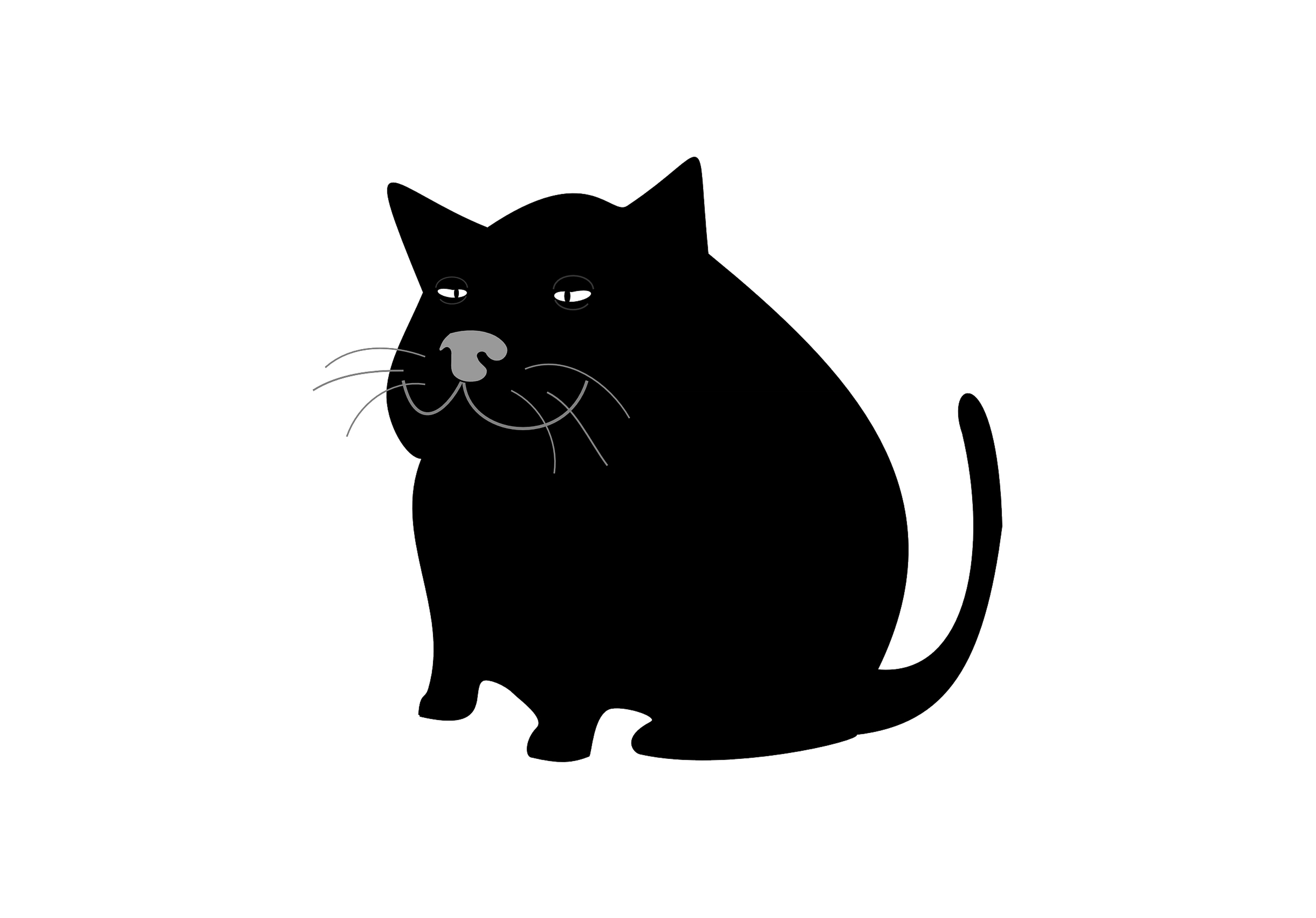 The cap will apply to total aggregate value of all exit payments made to most public sector employees. However; members of the armed forces, employees of the BBC and Channel 4, the Financial Conduct Authority and the Bank of England will be excluded. Payments made to any public sector worker following a claim for breach of contract or unfair dismissal will also be excluded from the cap.

Any waiver of the cap will require authority from a minister or in the case of a local authority employee, from the full council. The government intend to introduce the cap as part of the Enterprise Bill which is currently making its way through parliament.

For the government’s response to the consultation, click here