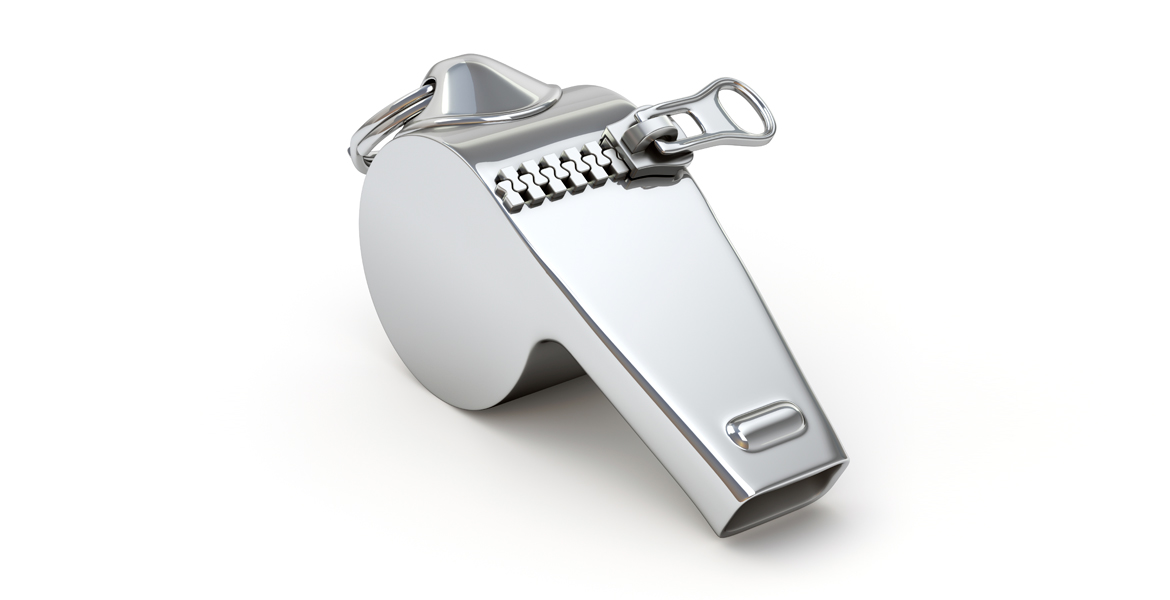 Although whistleblowers have received protection for many years, there has previously been no “public interest” test within the legislation. In order to prevent employees bringing whistleblowing cases about breaches of their own contracts, the Government added the words “in the public interest” to the legislation by way of the Enterprise and Regulatory Reform Act 2013. Chesterton Global v Nurmohamed is the first case to test the meaning of the words “in the public interest”. Mr Nurmohamed was employed as a manager in Chestertons estate agents. He made a disclosure to a director of Chestertons relating to changes in the company’s commission structure which he believed affected his income and that of other managers. Chestertons argued that Mr Nurmohamed’s disclosure was personal and not “in the public interest”, it affected 100 or so managers of the business but not the public at large. The EAT disagreed; the interest of the 100 or so managers was enough, thus setting the “public interest” test at a low level for potential claimants.