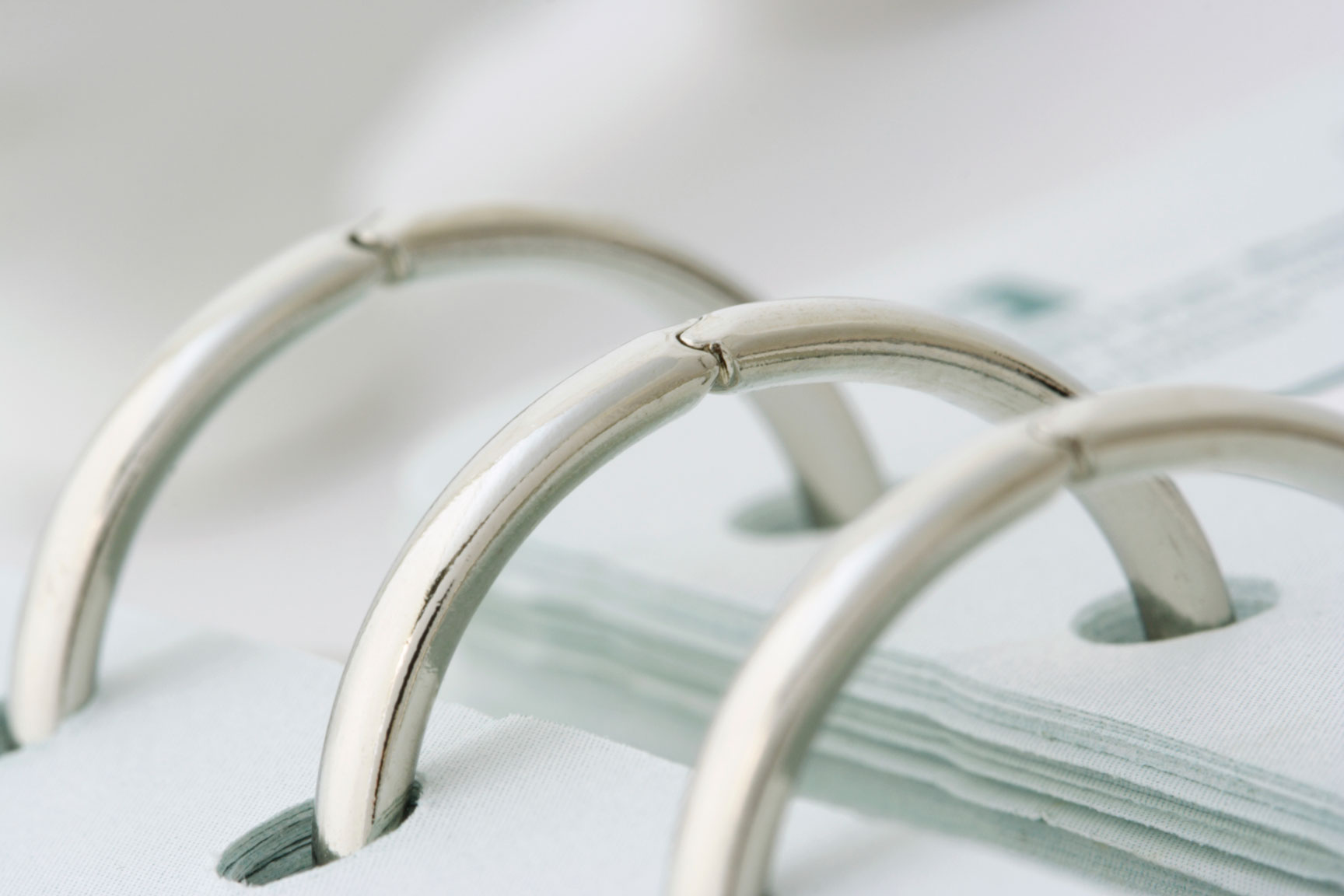 Were provisions in an employee handbook contractual?

This question was considered in a recent case involved seven claimants, all employed in various different agencies within the Department for Transport (DfT).  Each employer had an employee handbook which contained similar provisions and each employee handbook was split into two sections, section A and Section B.  The provisions within section A were stated as being incorporated into employee’s contracts and those in section B were stated as being guidance only.

The terms of an employee’s contract of employment are not necessarily just those contained in an offer letter or in a statement of employment particulars.  Employment terms can be incorporated into the contract from other sources such as collective agreements or from an employee handbook.  However, if there is a dispute the Courts may consider whether any terms contained within them are “apt for incorporation”.  Policies that are included for guidance are unlikely to be “apt for incorporation”.

The High Court held that the existing provisions on absence management had been incorporated into the employee’s terms and conditions of employment and the DfT was therefore not entitled to change them unilaterally, the decision was upheld by the Court of Appeal.

Employers need to be wary of the risk of incorporating provisions set out in employee handbooks, or even policies and procedures into the terms of employee’s contracts.  Employee handbooks as well as HR related policies and procedures that are intended to be non-contractual should clearly state this and also state that the employer has the right to make changes without recourse to employees.