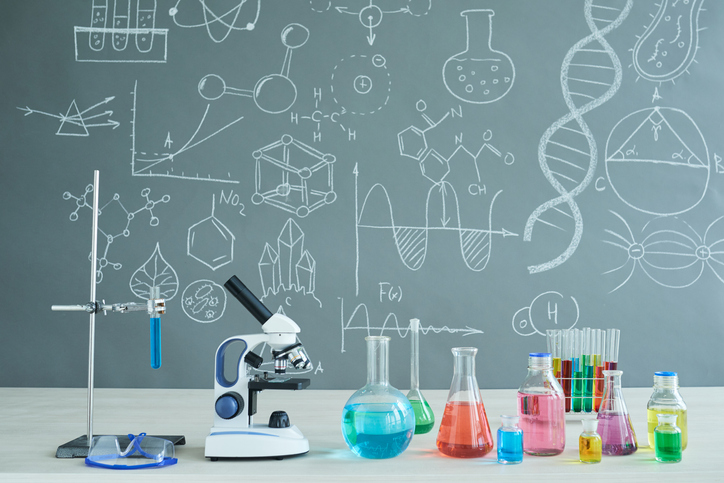 Are you required to protect pay when making reasonable adjustments?

The Equality Act 2010 imposes a duty on employers to make reasonable adjustments to help employees with a disability in certain circumstances.   It is for an Employment Tribunal to decide whether a particular adjustment would have been reasonable to make in the circumstances.  In a recent case, the Employment Appeal Tribunal has considered whether an employer required, as a reasonable adjustment, to protect an employee’s pay indefinitely when they can no longer carry out their role.

Mrs. A issued a claim in the Employment Tribunal (ET).  She argued that she should remain on teachers’ rates indefinitely when working as a cover supervisor; and that was a failure to comply with the duty to make reasonable adjustments not to continue to pay her at teachers’ rates.  The ET found that retaining her pay and conditions for some months was a reasonable adjustment, but that retaining her pay and conditions indefinitely would not have amounted to a reasonable adjustment.  It dismissed the Claim.  Mrs. A appealed to the Employment Appeal Tribunal (EAT).

The EAT agreed with the ET.  It found that Mrs. A had had a probation period in the cover supervisor role and that her grievance procedure had run its course.  The OH advice was that she was unfit to return to teaching responsibilities, and that her mental ill-health was chronic and long-term.  The decision being taken by the employer was about a permanent and indefinite change to the position in which she was employed, not a temporary arrangement for a limited purpose.  The issue for the ET to decide was whether, in those new circumstances, it was a reasonable adjustment for the employer to maintain Mrs. A on teachers’ rates if she accepted the cover supervisor role on a permanent and indefinite basis.  The fact that it had been a reasonable adjustment to maintain Mrs. A on teachers’ rates up to that point did not mean that it would be reasonable to do so going forward in those different circumstances.

The EAT found that the ET had properly concluded that it was not reasonable to expect the employer to continue to pay Mrs. A at the rate of pay of the old role once the probation period and grievance process had been completed.  The ET was not wrong to take into account the significant additional cost that would be involved in continuing to pay Mrs. A at teachers’ rates indefinitely.

There are a variety of adjustments that may be reasonable depending on the circumstances.  Potential adjustments could include, for example, transferring an employee to a different role; allocating some of their duties to another employee; altering the employee’s duties; providing extra support or mentoring; acquiring or modifying equipment; or modifying company procedures.

Employers should also bear in mind Access to Work which can provide assistance and support where an employee needs help or adaptations beyond reasonable adjustments.

Finally, the case is a reminder to employers that employees can issue claims of discrimination whilst they continue to be employed.  In this case, for example, Mrs. A remained employed by the employer at the date of the EAT judgment.