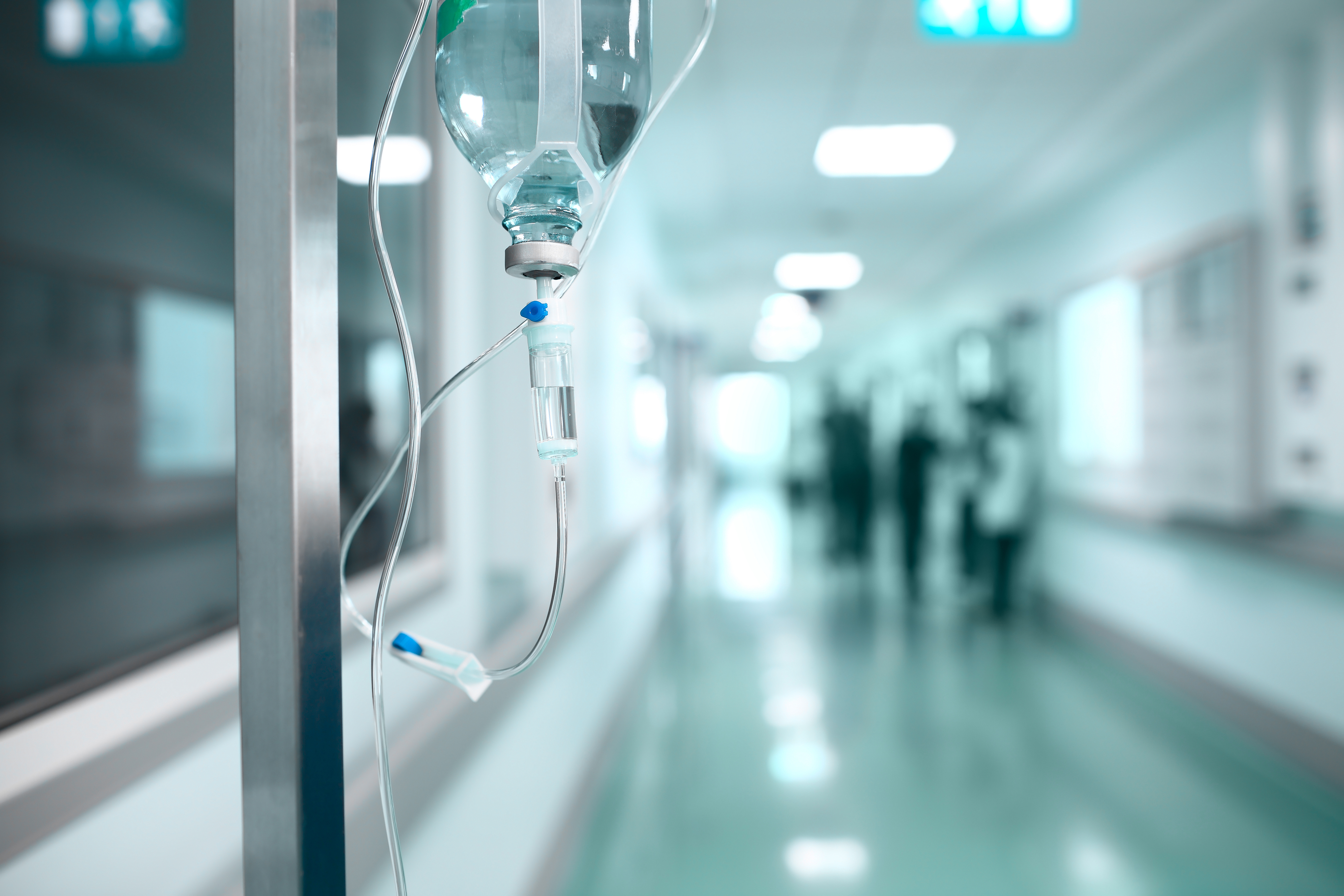 Ms T was a healthcare assistant who had been employed by the Royal Bournemouth and Christchurch Hospitals NHS Foundation Trust for 14 years.  A patient made a complaint that two “nurses” has ignored her request for more morphine and that one of the “nurses”, fitting Ms T’s description had put her hand over the patient’s face and told her to “shut up”.

The Trust suspended Ms T and carried out an investigation.  As part of the investigation the Trust spoke to the nurses on duty on the evening in question who all said that they knew nothing of the incident.  However, the notes of these meetings were not given to Ms T.  A disciplinary hearing was convened and and adjourned while the disciplining manager investigated further.  No record was made of a conversation that the disciplining manager had with the patient, where she confirmed her earlier statement and Ms T was not given the opportunity to respond.  Eventually, Ms T was dismissed.

During the course of an appeal, the patient made further allegations against Ms T which do not appear to have been investigated by the Trust.  No further appeal meeting took place to allow Ms T to respond to the new allegations.

An employment tribunal decided that the dismissal was fair.  The Trust had carried out a reasonable investigation and had regard to the relevant facts, they had established a reasonable belief in the employee’s guilt.  In the tribunal’s view, it had been reasonable for the Trust not to obtain further statements as no witnesses had been identified and the failure to provide notes of the investigation and to put the further allegations to the employee did not render the dismissal unfair.

The Employment Appeal Tribunal (EAT) disagreed.  The employment tribunal had not properly taken account of the serious nature of the allegations against Ms T.  Allegations that might lead not only to the loss of her job but could also prevent her from working in healthcare altogether.  The EAT was particularly concerned that the statements of the nurses on duty on the night in question were never given to the employee and that no investigation was carried out into the fresh allegations.  The case was remitted back to the employment tribunal for further consideration.

When dismissing for alleged gross misconduct, an employer should be careful if it seeks to rely upon an internal appeal to try and remedy earlier procedural failings.  If an employer is concerned that there may be procedural failings in the investigation or in the disciplinary process then the internal appeal should be a full re-hearing and not confine itself simply to the employee’s own grounds for appeal.