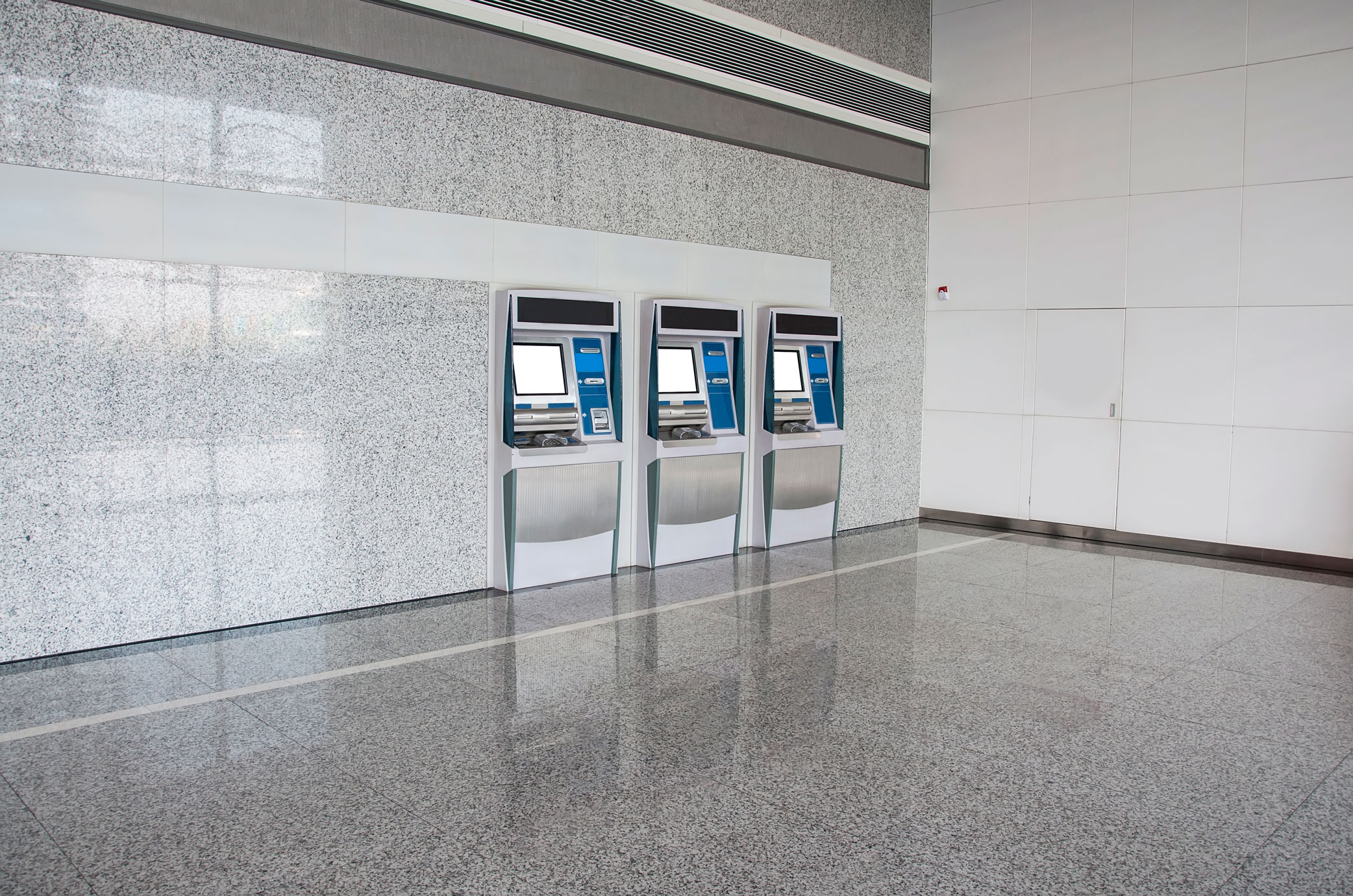 Preserving pay was a reasonable adjustment

Mr Powell worked for G4S in central London maintaining Automatic Teller Machines (ATMs or cash point machines).  He was employed as an engineer but in 2012 he developed back problems which prevented him from undertaking heavy lifting and from working in confined spaces, meaning that he could no longer undertake the duties of an engineer.  At that time, he began working in a newly created role called a ‘key runner’, this involved delivering keys and spare parts to engineers in the field meaning that the engineers themselves could travel by public transport.

Mr Powell brought proceedings in the Employment Tribunal arguing that G4S was required, by way of a reasonable adjustment, to maintain his engineer’s salary indefinitely (there had been no dispute that Mr Powell had a disability within the meaning of the Equality Act).  The Employment Tribunal agreed and the decision was upheld by the EAT.  The EAT found that pay protection in the circumstances where an employee with a disability was transferred to an alternative role was no more than another form of cost for the employer; analogous to the costs involved in providing extra training or other support.  The legislation clearly envisaged an element of cost for the employer and the cost of maintaining pay was no different.

The approach taken by the EAT in this case is significant for employers because it shows that pay protection, in the circumstances of a reasonable adjustment, could be required to last indefinitely.  That said, the judge also said that it would not be an everyday event for an Employment Tribunal to decide that pay protection was necessary.  The Statutory Code of Practice on Employment sets out facts which a tribunal must take into account when considering the reasonableness of an adjustment and this includes “the extent of the employer’s financial or other resources” and “the type and size” of the employer.  The EAT considered it significant that the role of key runner was new and that the employer was a company with considerable resources.  Argument from the employer that maintaining Mr Powell’s previous rate of pay would create discontentment from other employees was rejected.  Employment Tribunals still retain considerable flexibility in determining what is or is not a ‘reasonable’ adjustment.