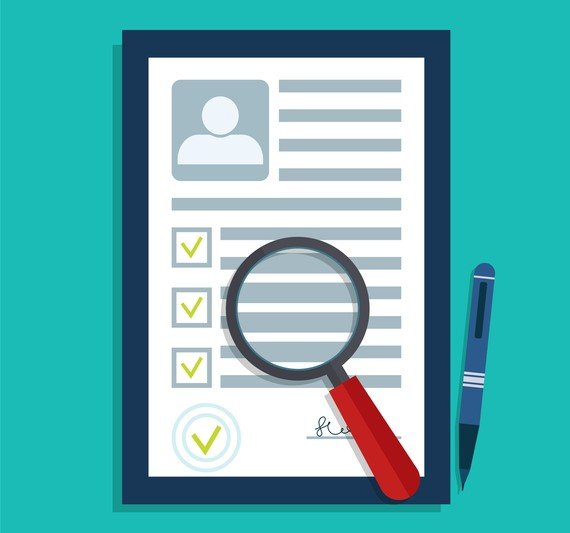 What are the potential consequences of lying on a CV?

Where an individual is appointed to a role after lying on their application form about their qualifications or experience, can they be stripped of their earnings from that role?

The employer advertised the role of Chief Executive Officer and specified the qualifications and experience that were either essential or desirable for that role.  Mr A applied and was offered the role following an interview with an initial salary of £75,000.

Mr A included information in his application form regarding his experience and employment history that was untrue.  It was later found that the information he supplied about management experience, which was considered essential by the employer, was either false or inflated.   Mr A remained in post for around 10 years, when his employment was terminated as the truth started to emerge.

The employer stated that Mr A would not have been offered the role if it had been known that he was lying about his previous education and experience.  However, it was accepted that Mr A was regularly appraised as either strong or outstanding in his annual reviews.

Mr A pleaded guilty in Crown Court proceedings to offences of obtaining pecuniary advantage by deception and fraud.  The judge remarked that for over 10 years, Mr A’s ‘outwardly prestigious life’ had been based on ‘a series of staggering lies’ and that it was by reason of those lies that he had secured positions which he ‘at least probably, if not certainly, would not otherwise have obtained’.  Mr A was sentenced to two years imprisonment.

Following his conviction, the prosecution asked for a confiscation order against Mr A.  His net earnings over the 10-year period were around £643,500.  However, it was agreed that the available (and so recoverable) amount was around £96,700.  A confiscation order was made for that recoverable amount.  Following a series of appeals, the matter proceeded to the Supreme Court (SC).

The issue the SC dealt with was whether, on conviction for fraud, there should be a confiscation order under the Proceeds of Crime Act stripping the individual of all their net earnings.

The Crown argued that it would not be disproportionate to confiscate Mr A’s full net earnings over the 10-year period, had they not exceeded the recoverable amount.  The SC referred to this as the ‘take all’ approach.  Mr A argued that any confiscation order would be disproportionate.  The SC referred to this as the ‘take nothing’ approach.  However, the SC disagreed with both approaches.  It found that Mr A had performed valuable services and that the employer was receiving full value in exchange for the salary paid.  However, Mr A would not have obtained the employment if the truth about his qualifications had been known. The SC noted that the answer in principle is a ‘middle way’ approach in CV fraud cases, to take away the ‘profit’ made by the fraud.

In this case, the SC found that there was a 38% contrast between Mr A’s previous salary and the salary that he obtained by reason of his fraud.  The profit he made from his CV fraud was therefore 38% of his £643,500 earnings, which was £244,500 (although the recoverable amount was still around £96,700).  It found that the confiscation order had not been disproportionate.

An employer may have grounds to dismiss an employee who has lied on their CV or their application form and been offered employment as a result.  However, employees should be aware that CV fraud can also lead to prosecution and to being stripped of the profit they have made as a result of their fraud.  This judgment confirms that the underlying principle in CV fraud cases is to take the difference between the net earnings the individual would otherwise have made and the actual earnings the individual has made by reason of obtaining the job by fraud.

The SC noted, however, that this approach would not be appropriate where the performance of the services was a criminal offence.  It gave the example of where a person is appointed as an HGV driver because they have lied in the job application about having the necessary licence.  In those cases, performance of the services ‘has no value that the law should recognise as valid’ and confiscation of the full net earnings would not be disproportionate.