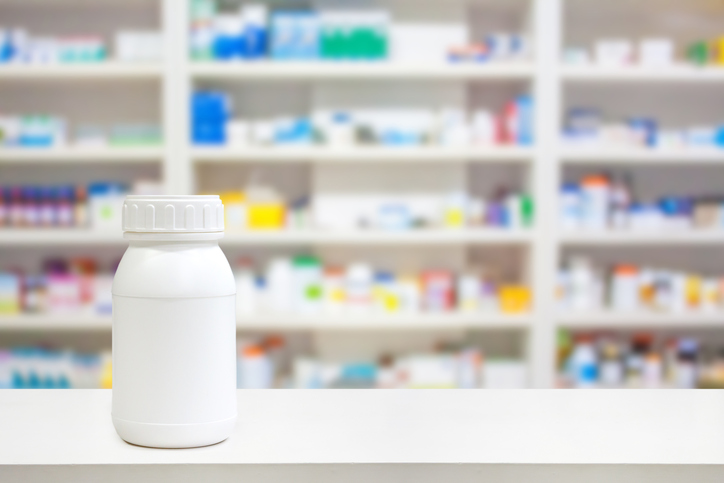 Poor attitude to organisational change could be gross misconduct

The Court of Appeal considered whether the Employment Tribunal was entitled to conclude that a dismissal of an employee for gross misconduct relating to poor attitude was fair and held that it was.

Ms A was a Principal Pharmacist in the Prison Service and had been involved in leading a project to alter the way in which prison pharmacy services were provided.  Various allegations of misconduct were raised against her, including unprofessional and inappropriate behaviour and failure to co-operate, support and lead the service change arising out of her resistance to the project.  The allegations included that her failure to be co-operative had resulted in a negative impact on the project and that her attitude was unhelpful and detrimental to the prisoners, staff and other colleagues.  Following a disciplinary procedure, she was dismissed and the decision was upheld following an internal appeal which took the form of a rehearing.

Ms A claimed unfair dismissal, wrongful dismissal, whistleblowing, race discrimination and victimisation.  All the claims were dismissed by the Employment Tribunal.  The Tribunal found that there were flaws in the disciplinary process, which meant that the employer could not have had a reasonable belief in Ms A’s misconduct.  However, these flaws, although serious, were corrected by the internal appeal process and the dismissal was therefore fair.

Ms A appealed unsuccessfully to the Employment Appeal Tribunal.  It agreed that although the decision to dismiss Ms A was partially based on matters which had not been put to her at the first stage of the process, the internal appeal cured the defects in the employer’s original decision to dismiss.  It also considered Ms A’s concern that the appeal panel was biased because one of the panel members had been involved in an operational policy document which was part of the case against her, and because one of the panel members was more junior than her.  However, the EAT acknowledged that the reality is that senior managers will have involvement in the management of a number of employees and may also sit on disciplinary panels in which those employees might be involved.  It would be unworkable for senior managers to avoid these connections.  The more junior appeal panel member was only one of a panel of three, and the other two members were more senior to Ms A.  It upheld the decision that the decision was fair.

However, the decision is a useful reminder to employers of the importance of following a fair and reasonable disciplinary procedure.  The duty of the Employment Tribunal is to assess the fairness of the disciplinary process as a whole.

This case provides useful guidance on the principle that where there are alleged deficiencies in the first stages in the disciplinary procedure, the safest option for an employer is to conduct the appeal as a rehearing, rather than a review.  As a general principle, it is possible for procedural defects in an initial disciplinary hearing to be remedied on appeal, provided that the appeal is sufficiently comprehensive.

There are often practical difficulties for employers in deciding who should hear an appeal, particularly within smaller organisations.  Wherever possible, the appeal should be dealt with impartially by someone who has not previously been involved in the case and ideally, they should be more senior than the person responsible for making the decision to dismiss.