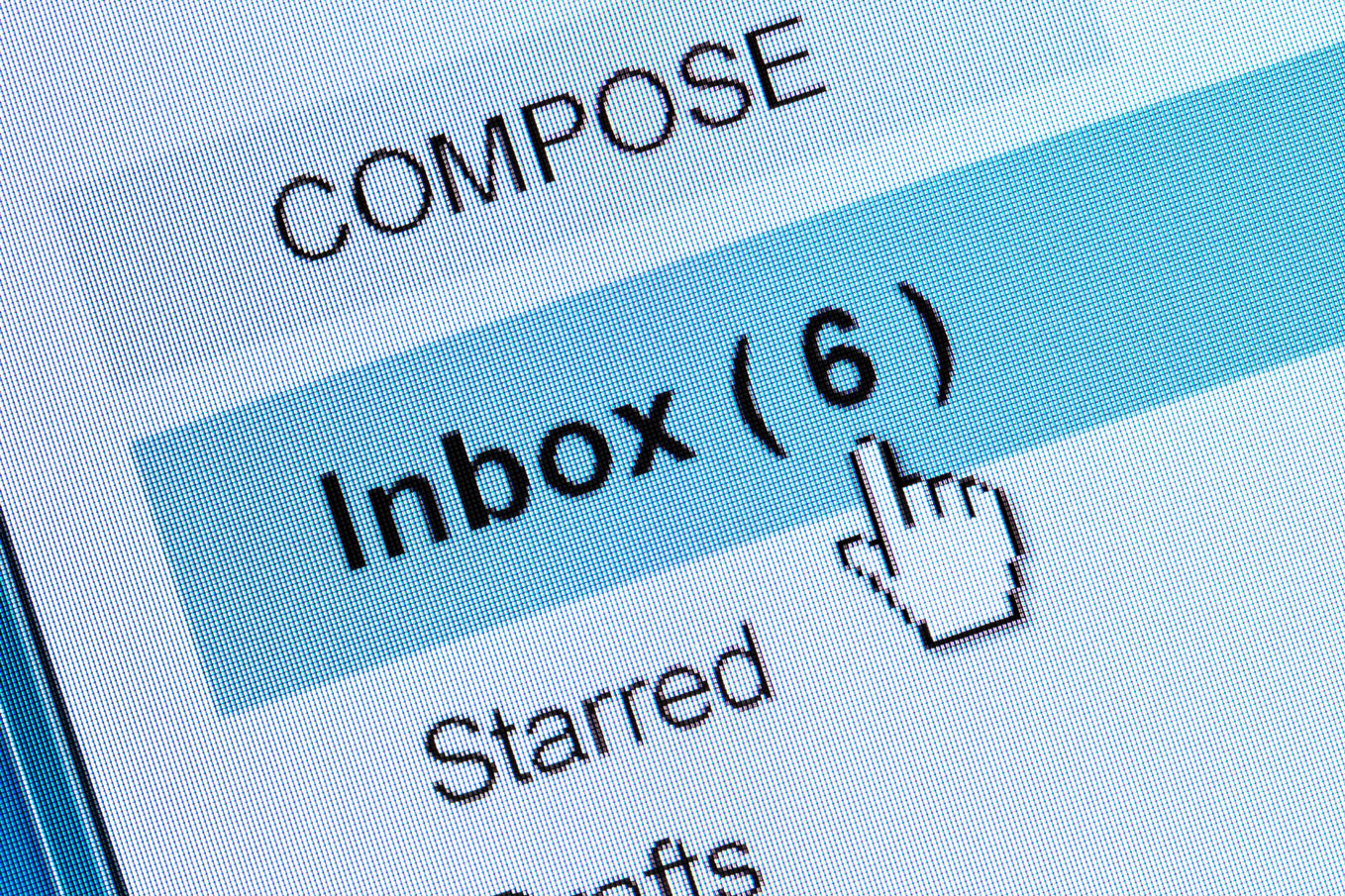 Earlier this year we reported the case of Barbulescu v Romania [2016] ECHR in which the ECHR ruled that a Romanian employee’s human rights were not breached when his employer viewed private emails as part of a disciplinary investigation.  In Garamukanwa v Solent NHS Trust, the EAT had to consider the position where the police, engaged in a criminal investigation, released information to the employer which the employer then used as grounds for dismissal.

Mr Garamukanwa denied sending the anonymous letter and apologised for the email but matters then also escalated.  A fake Facebook account was set up which included the names of around 150 of the Trust’s employees and anonymous emails were sent to various Trust managers.  Some of the content of the emails suggested that the author had been following Ms M and Ms S.  This led to a police investigation, however no charges were brought.  During the course of the police investigation, officers revealed to the Trust copies of photographs on Mr Garamukanwa’s mobile phone which supported the Trust’s view that he had been responsible for sending the emails.  These included a photograph of Ms M’s home and sheet from a notebook containing the email address that had been used to send the malicious emails.  The police gave the Trust permission to use the photographs as part of their own investigation.

The Trust dismissed Mr Garamukanwa and he brought complaints in the employment tribunal.  This included a claim that, in using the police evidence, the Trust had breached Article 8 of the European Convention on Human Rights (the right to respect for private and family life, home and correspondence).  The employment tribunal found that Article 8 had not been engaged because, amongst other things, the emails had been sent to work addresses and had an impact on work matters.  Mr Garamukanwa’s appeal to the Employment Appeal Tribunal (EAT) failed.   The EAT found that matters which related to a personal relationship with a work colleague had been brought into the workplace by Mr Garamukanwa and this had given rise to work related issues where the Trust had a duty of care to its employees.

In this case it was evidence from a police investigation that led to the employee’s dismissal.  The EAT’s decision did not have to consider the wider issue of whether, as no criminal charges had been brought against Mr Garamukanwa, the police had any right to disclose the evidence to the employer as it did.  It seems to be the case that the courts are unwilling to engage an employee’s Article 8 rights in cases where personal correspondence or other material is brought into the employment arena by way of the employee’s conduct.