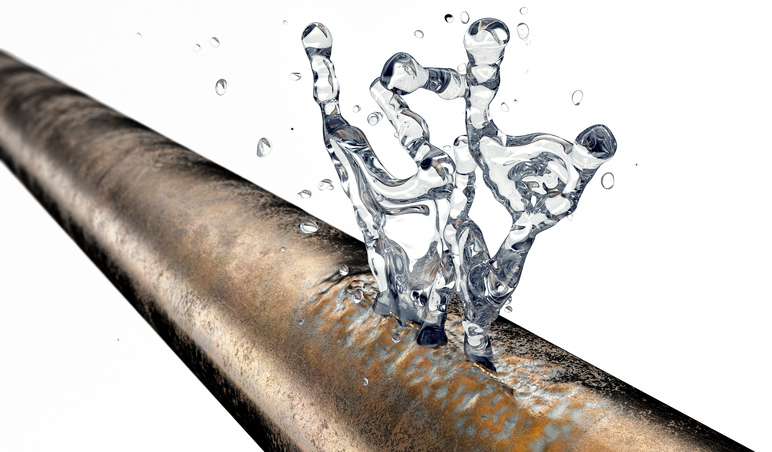 Plumber is a worker, not self-employed

The Court of Appeal has issued the latest in a series of judgments regarding the issue of whether a self-employed individual is in reality a worker under employment legislation.

A worker is an individual who works under a contract of employment; or any other contract whereby the individual undertakes to do or perform personally any work or services for another party who is not a customer or client of the business carried out by the individual.  Workers are entitled to employment law rights including paid annual leave.

In this case, Mr S was engaged as a plumber for approximately five and half years.  The company terminated the relationship after Mr S suffered a heart attack.  He issued a claim in the Employment Tribunal for unfair dismissal, wrongful dismissal, entitlement to pay during medical suspension, holiday pay, unlawful deductions from wages and disability discrimination.

The contractual documentation stated that Mr S was an independent contractor, and Mr S agreed he had considered himself to be an independent contractor.  He was not under an obligation to accept work, and the company was not obliged to offer work to him. However, there was provision in the contract that he should complete a minimum of 40 hours a week.  He was subject to restrictive covenants, used a company branded van and wore a company uniform.  He provided his own tools and bore financial risk if a customer failed to pay.  He submitted invoices and filed tax returns on the basis that he was self-employed.  There was no right of substitution, although Mr S was allowed to bring in external contractors for jobs which he or other plumbers of the company did not have the necessary skills, provided he obtained the company’s consent.

At first instance, the Tribunal held that Mr S did not have employment status, but that he was a worker.  The Court of Appeal agreed.  It held that Mr S was not in business on his own account, despite his contract labelling him as an independent contractor.  Mr S was required to provide personal service, was an integral part of the company’s operations and was subordinate to it.  He had no contractual right to offer a substitute if he was unable to work, and the concession made on this in practice was limited because it required the company’s consent. Mr S had to be available to take on work for a minimum of 40 hours per week.  The degree of control exercised by the company, including the restrictive covenants, was inconsistent with Mr S being a client or customer of a business run by Mr S.  Mr S was therefore a worker.

Cases on worker status are fact sensitive and every case will have to be assessed on its own facts.  However, this is a further reminder that the status of an individual depends largely on the reality of the working relationship, not the label put on it by contractual documentation.  Factors to consider include the level of control exercised, whether there are a number of discrete separate engagements, whether obligations continue during breaks in work engagements, whether there is a right of substitution and the extent to which the individual is integrated into the company’s business.

It is worth remembering that the issue of whether an individual is self-employed under tax law is assessed separately by HMRC.