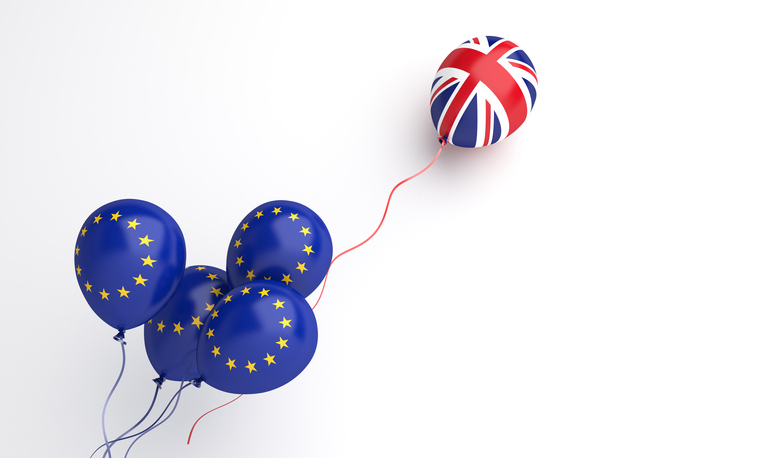 It has been reported that the Business Secretary, Kwasi Kwarteng MP, has announced that a post-Brexit review of workers’ rights due to be carried out by the Department for Business, Energy and Industrial Strategy (BEIS) has been cancelled.

However, Mr Kwarteng subsequently confirmed that Department for Business, Energy and Industrial Strategy (BEIS) was carrying out a consultation with business leaders on EU employment rules, including the Working Time Directive. He suggested this was “to look at the whole range of issues relating to our EU membership and examine what we wanted to keep“.

On 25 January, Mr Kwarteng again rejected claims that workers’ rights will be reduced.  He told MPs in the House of Commons “I just want to make something very clear and unequivocal at the outset: we will not reduce workers’ rights. There is no Government plan to reduce workers’ rights. As the new Secretary of State, I have been extremely clear that I do not want to diminish workers’ rights, and on my watch there will be no reduction in workers’ rights. I do not want there to be any doubt about my or the Government’s intentions in this area.”  He went on to clarify that there would be no reduction of the UK annual leave entitlement and no row back on the 48-hour weekly working limit or the right to breaks at work.  He also emphasised the government’s pledges to promote flexible working and create a single enforcement body for labour market abuses.

It was reported on 27 January that the review of workers’ rights due to be carried out by BEIS will not now go ahead.

Employees may be reassured by Mr Kwarteng’s comments that there will be no reduction in workers’ rights.

The UK-EU Trade and Co-operation Agreement includes reciprocal commitments not to weaken or reduce level of protection for workers below the levels in place at the end of the transition period (31 December 2020) “in a manner affecting trade or investment”.  In addition, there is a reciprocal commitment not to fail to effectively enforce those standards.

Although these provisions restrict the UK’s ability to make major changes to existing employment law, they do not completely prevent the UK from reducing employment protection because the commitment is limited to measures affecting trade or investment.  However, it is not clear what level of reduction of employment rights might be considered to affect trade and investment.