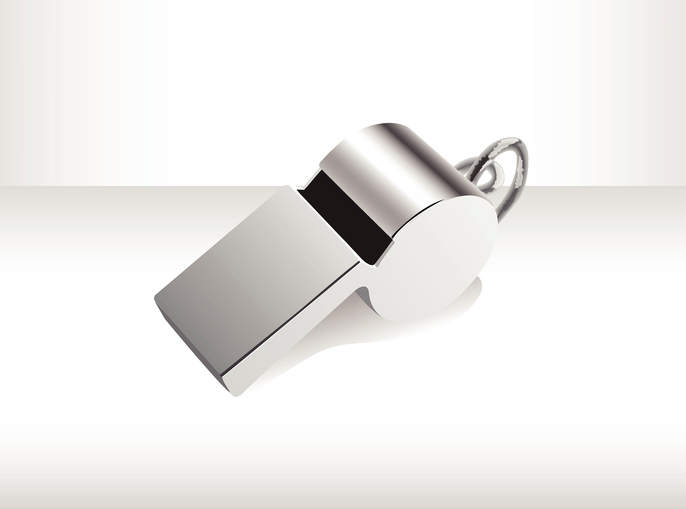 Can an individual be personally liable for a whistleblowing dismissal?

However, an employee cannot bring a claim against an employer for detriment where the detriment complained of is a dismissal.  In that case, the employee would need to bring a claim against the employer for automatic unfair dismissal, in which case the key issue will be whether the reason, or principal reason, for the dismissal is that they have made a protected disclosure.   An unfair dismissal claim can only be brought against the employer.

The Court of Appeal has recently considered the interrelationship between these two potential claims.  Mr O was employed by the employer and made a number of disclosures that were protected under whistleblowing provisions.  A director of the employer, Mr T, took the decision to dismiss Mr O. Another director, Mr S, agreed and emailed Mr O to communicate the decision to dismiss.

Mr O brought a claim for unfair dismissal against the employer, and a claim for detriment against Mr S and Mr T for their actions.  One of the alleged detriments relied on by Mr O was the instructions or recommendations given by Mr T and Mr S which culminated in his dismissal.

The Employment Tribunal found that the reason for Mr O’s dismissal was that he had made protected disclosures and that he had been unfairly dismissed by the employer.  It went on to find that by their conduct in relation to the dismissal, and specifically the instruction or recommendation to dismiss Mr O, Mr S and Mr T had subjected Mr O to a detriment.  It found that they were jointly and severally liable with the employer to compensate Mr O for the £1,744,575.56 losses suffered as a result of the dismissal.  The Employment Appeal Tribunal agreed and upheld the decision.

The result was that although Mr T and Mr S were not liable for the unfair dismissal itself, they were held personally liable with the employer for the losses that Mr O suffered in consequence of the dismissal.  This was on the basis that the losses flowed from the instruction or recommendation to dismiss him, which was a detriment.

The matter was heard by the Court of Appeal.   The key issue for the Court was whether it was open to the Employment Tribunal to award Mr O compensation against Mr S and Mr T, as individuals, for the losses caused by the dismissal.  Mr T and Mr S argued that compensation could only be awarded for unfair dismissal, and therefore only against the employer (since only the employer can be liable for unfair dismissal).  The Court disagreed.  It found that Mr O could claim against Mr S and Mr T on the basis of their responsibility for the dismissal itself and upheld the Employment Tribunal’s decision.

In this case, the employer is insolvent and Mr O was looking to recover compensation from Mr S and Mr T personally.  The issue of personal liability was therefore an important one.

This case serves as a reminder that individuals can be personally liable for acts of whistleblower detriment done by them, irrespective of the liability of the employer.  The dismissed employee can bring a claim for automatic unfair dismissal against the employer; and a claim against a co-worker for subjecting the employee to a detriment resulting in the dismissal i.e. for being a party to the decision to dismiss.  The employer may also be vicariously liable for the acts of the co-worker unless it has taken reasonable steps to prevent that co-worker from acting in the way complained of.  The co-worker can be held personally liable for the losses flowing from the dismissal.

An employee does not have to have 2 years’ qualifying service to bring a claim; and there is no cap on the compensation that can be awarded if the claim succeeds.  Given the risk and potential costs involved, employers should be aware of their obligations and consider introducing or reviewing their whistleblowing policies and training.