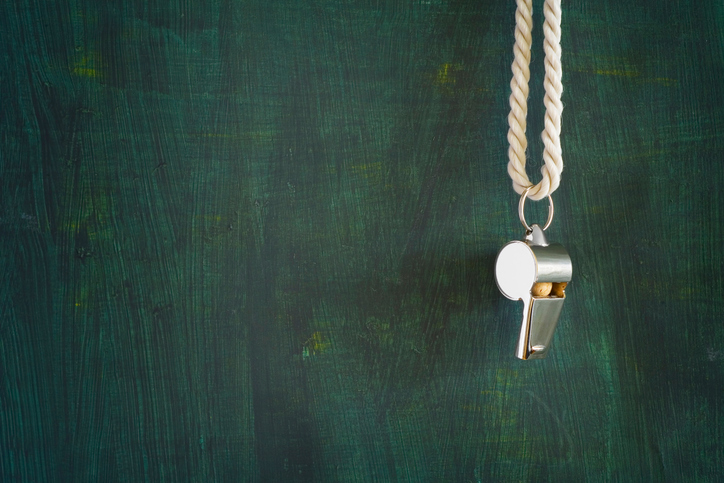 An employee has the right not to be subjected to any detriment on the ground that they have made a protected disclosure (commonly referred to as whistleblowing).  In the event of a claim, the Employment Tribunal must consider whether the protected disclosure materially influenced the treatment of the employee.

Dr M was a Senior Research Analyst.  Issues arose during his employment concerning whether he had conflicts of interests with his employer and whether he had failed to declare those interests.  Dr M also made a number of disclosures to his employer, some of which were later held by the Employment Tribunal to be protected disclosures. The employer’s Head of Compliance became aware of an alleged conflict of interests and suspended Dr M pending an investigation into the allegations against him.

Dr M resigned from his employment, claiming that he had been subject to intolerable treatment which amounted to a fundamental breach of his contract of employment.  He issued claims in the Employment Tribunal, including that he had suffered a detriment on the grounds of whistleblowing.  He alleged that having made protected disclosures, he was subjected to an increasingly hostile environment at work; and that his suspension was one of the detriments to which he was subjected.

The Employment Tribunal found that none of the detriments alleged by Dr M were on the ground that he had made protected disclosures.

Dr M appealed to the Employment Appeal Tribunal, arguing that there had been a concerted campaign to oust him from his employment because he had made protected disclosures.  The EAT dismissed his appeal.  It found that the Head of Compliance had not been motivated by the fact that Dr M had made disclosures, and that he had made his decisions alone without being influenced by anyone else.   The EAT noted that the knowledge and motivation of another should not be attributed to an innocent decision-maker.

If an employee wants to succeed in a claim that they have been subject to a detriment on the grounds that they have made a protected disclosure, they will need to persuade a Tribunal that the person who carried out the alleged detriment had knowledge of the disclosure and was motivated by it.  Evidence of personal knowledge and motivation will be key to the success or failure of the claim.