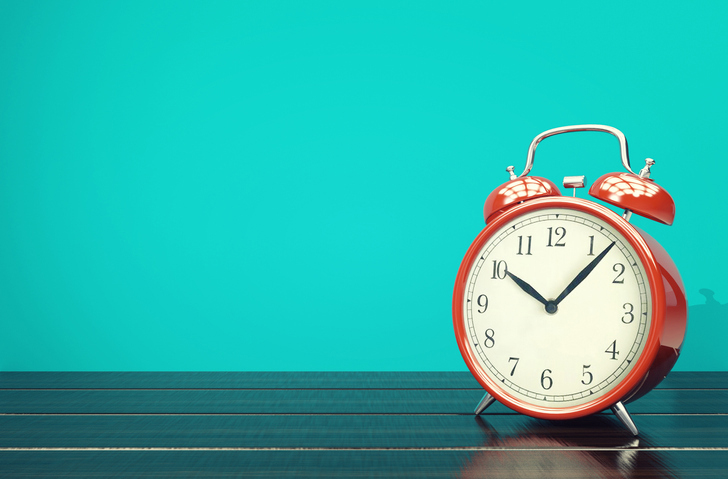 Personal injury compensation for a failure to provide rest breaks?

Under the Working Time Regulations 1998 (WTR), workers are entitled to an unpaid rest break of 20 minutes when working for more than 6 hours per day.  A worker can bring a claim in the Employment Tribunal if they are denied their right to a rest break, and if the claim is upheld, the Tribunal can make an award of such compensation as it considers just and equitable in all the circumstances.

We reported in 2016 on an Employment Appeal Tribunal (EAT) decision in a claim where the employee, Mr G, complained that his employer had refused to permit him to exercise his entitlement to rest breaks.  The claim was initially dismissed by the Employment Tribunal, which found that there was no claim unless the employer had deliberately refused the employee’s request for a break.  Mr G successfully appealed to the EAT, which found that the employer’s refusal did not have to be an active response to a positive request.  Denial of the right to rest breaks could take place through the arrangement of the working day, for example by requiring a worker to work a particular working pattern.  The EAT sent the matter back to the Employment Tribunal to consider whether particular rest breaks had been denied.

When the matter went back to the Employment Tribunal, Mr G gave evidence that due to a medical condition involving his bowel, the lack of rest breaks had caused discomfort that was more than a minor inconvenience.  The Employment Tribunal considered that a just and equitable award was £750.  Mr G had suffered no financial loss as a result of the refusal to allow rest breaks.  The employer appealed to the EAT, on the basis that the compensation represented an award for personal injury, which they argued is not permitted; and that if it is permitted, the award was excessive.

The EAT found that employment tribunals are permitted to award damages for personal injury for a failure to provide rest breaks.  In this case, the award was directly linked to the physical discomfort which Mr G had suffered.  It also found that the award was not excessive.  It noted that bearing in mind the financial cost involved in obtaining medical evidence, Tribunals should be able to deal with low value cases on a common-sense basis, without the need for medical evidence.  Mr G had given evidence about the effect of the absence of rest breaks on his health and had been cross-examined.  The Tribunal therefore had enough evidence to reach the conclusion which it did.

Earlier case law has found that a Claimant is not entitled to an award for injury to feelings as a result of a breach of the entitlement to rest breaks.  However, the effect of this case is that Claimants can seek an award for personal injury compensation where they have been denied rest breaks and can prove that they have suffered more than a minor inconvenience as a result.  In low value claims, it appears that medical evidence may not be needed and the Tribunal should make a common-sense assessment of loss.

Meanwhile, in another case, the Court of Appeal has overturned an earlier decision that compensatory rest must be taken in an uninterrupted period of 20 minutes.  Some workers fall within “special cases” and are excluded from the entitlement to a 20 minute rest break, but they must be allowed to take an equivalent period of compensatory rest.  The Court of Appeal has held that compensatory rest does not have to take place in a single block of twenty minutes.  Compensatory rest must be “equivalent”, not “identical” to a rest break and should have the same value as a rest break in terms of contributing to well-being.  It noted that there is no reason why two fifteen minute breaks, for example, should not be as good as one twenty minute break; and different kinds of rest may be appropriate in different cases.