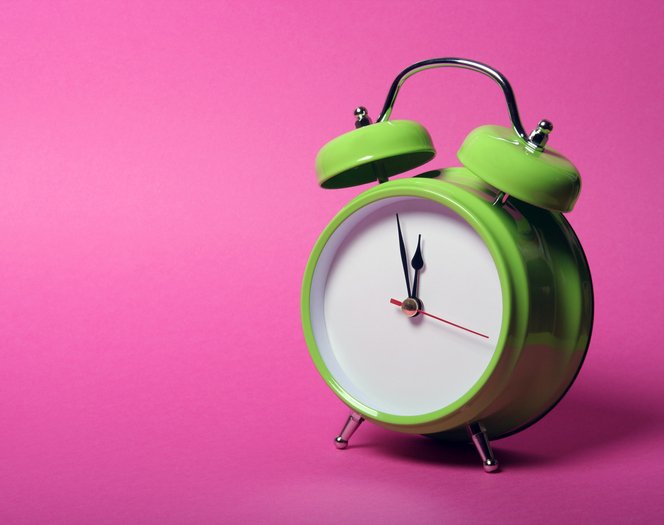 An employee who has more than two years’ service and who is dismissed can claim in the Employment Tribunal that their dismissal is unfair.  In order to successfully argue that the dismissal is fair, the employer needs to be able to show that there was a potentially fair reason for the dismissal, which includes misconduct.  The employer must also show that they followed a reasonable procedure before dismissing for misconduct, and that dismissal was within the range of reasonable responses open to a reasonable employer.

Ms G worked as a cleaner for around 4 years until she was dismissed because of her continual lateness in arriving at work.  She received a first written warning for lateness for having been late on 17 out of 20 days.  After further disciplinary proceedings for lateness, she received a final written warning, which she did not appeal.  She continued to be late by between 2 and 33 minutes.  Following a disciplinary hearing, Ms G was dismissed.  The dismissal letter referred to her live final written warning and approximately 50 occasions of lateness since that warning had been imposed.  Ms G appealed against her dismissal, unsuccessfully.  The appeal manager found that a number of the instances of lateness were only one or two minutes, but even discounting those, there was evidence to show Ms G had not shown significant improvement.

Ms G claimed unfair dismissal, alleging that dismissal was not proportionate to the number of times she had been late and that others who were late were not dismissed.  She also complained that she had not been told why her “two or three minutes here or there” had an impact on the business.

Was dismissal for lateness fair?

The Tribunal found that the dismissal was fair. The employer’s disciplinary procedure was not included within the bundle of documents referred to at the Tribunal hearing.  However, the Tribunal accepted that poor timekeeping is generally an issue considered to be misconduct.

The Tribunal accepted that on many occasions, the lateness was only a matter of one or two minutes.  However, it found that those absences should not be disregarded.  It noted that it is incumbent on employees to be not only arriving at work, but ready to start work from the time they are being paid.  The Tribunal considered that if all employees started one or two minutes late every day, it would have been highly disruptive to the employer.  Even if only Ms G was late, the employer would not know if she were merely late, or they would have to find cover for her.  It also noted that it was not for the employer to come up with solutions for how Ms G could be at work on time, it was for Ms G to ensure that she was.  The Tribunal found that although half the time Ms G was late by under five minutes, for a large minority of the time she was late by more than that, and this occurred while she was on a final written warning.

Ms G argued that she was treated worse than other colleagues.  However, the Tribunal found that she was unable to give the name of any employees with a similar or worse lateness record.  The employer, on the other hand, was able to name other employees who had a poor record but had not been dismissed because their lateness had improved.

The Tribunal also found that the final written warning made clear what was expected of her and that if her timekeeping did not improve, the next stage of the disciplinary process could lead to her dismissal.

Ms G appealed to the Employment Appeal Tribunal (EAT).  The grounds of appeal included that the conclusion of the Tribunal judge that poor timekeeping is generally an issue of misconduct was speculative.

Employers often include examples of misconduct in their disciplinary procedures, which might include lateness.  This judgment confirms that even in the absence of a disciplinary procedure, lateness can, depending on the circumstances, be misconduct.  In some circumstances, particularly where work is time critical, this can include lateness of only a few minutes.  The EAT confirmed the point that it is “incumbent on employees not only to be present but to be ready for work” at the time from which they are being paid.

Employers may choose to deal with isolated instances of lateness informally. However, where there is persistent lateness, formal disciplinary action may be appropriate.  It is important for employers to ensure that they deal with any allegations of lateness consistently.  Treating employees in similar circumstances differently can lead to allegations that any resulting dismissal is unfair.   It is also important that employees are aware that repeated misconduct within the period of a live warning can lead to further disciplinary action.  Where the employee has a live final written warning, further misconduct might result in dismissal.

We can provide bespoke training for managers on handling disciplinary and grievance issues.  Contact us to find out more.