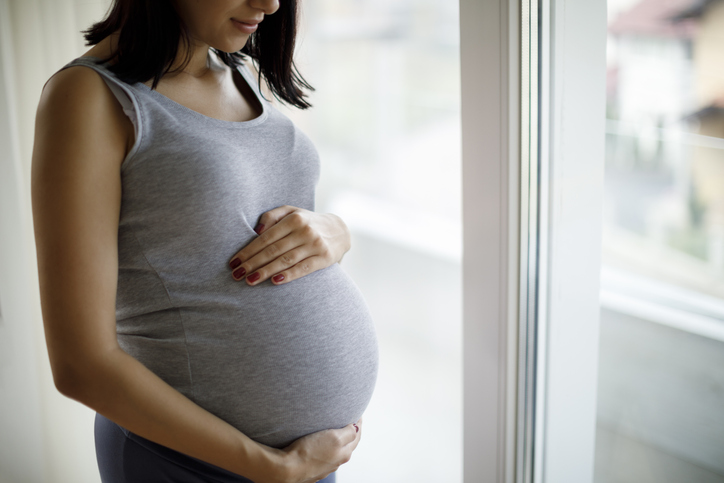 What is the penalty for breaching the ACAS Code of Practice?

Failure to follow any part of the ACAS Code does not of itself make an employer liable to a Claim.   However, employment tribunals must take the ACAS Code into account where relevant when considering whether an employer has acted reasonably or not. In addition, in certain types of Claim, an employment tribunal (ET) awarding compensation has the power to increase that compensation by up to 25% where the employer has unreasonably failed to follow the ACAS Code.  When considering an uplift, the ET will consider what is “just and equitable in all the circumstances.”

B and S were employed by A Ltd (the Company) which operates venues for weddings and events at properties owned by BS.  Both notified BS that they were pregnant.  B subsequently resigned from her employment and S was dismissed.  They issued claims in the Employment Tribunal (ET).

The ET found that BS “found their becoming pregnant at roughly the same time as highly inconvenient” and “decided to engineer their departure from their employment”.  Among other things, the ET found that there was a deliberate failure to pay both B and S Statutory Maternity Pay on time. The ET found that BS hoped that the delays in payment would encourage them to resign.  It also found that they were both subject to a “spurious” TUPE transfer.

BS accused S of misconduct, suspended her from her work and instructed her to hand in her laptop and keys.  S gave birth prematurely.  S subsequently received a letter from the Company stating that she was dismissed for gross misconduct and that the dismissal was backdated.  The ET found that the attempt to backdate the dismissal was an attempt to somehow avoid liability for maternity pay.  It found that S was subjected to an entirely “spurious and vindictive disciplinary process designed to drive her from the business” in the period before she gave birth prematurely and within the weeks following birth, when her baby was in intensive care.  She had not been told of the detail of the charges against her, had not been given a hearing and was offered no right of appeal.  The ET found that the suspension and dismissal were acts of discrimination and were pursued with the “motivation of driving her out of employment”.  S asked for a meeting with AH (an agent of the Company) two days after giving birth.  The ET found that at the meeting, AH made discriminatory remarks about women with children returning to work; and told her that if she did return, she would not receive commission as she had before.

B was not paid her Statutory Maternity Pay and raised this with AH.  Her grievance was ignored.  She later wrote to BS and AH resigning with immediate effect.

The awards made by the ET to B and S included:

BS and AH appealed to the Employment Appeal Tribunal (EAT).  They argued there was double-counting in awarding injury to feelings and aggravated damages on the one hand and a 25% uplift on the other; and that the 25% uplift produced a figure which was too high to be proportionate or acceptable.

The EAT did not agree.  It found that there was no obvious or significant double-counting.  It also found that the absolute value of the uplift was not too high to be proportionate or acceptable.

As the EAT noted, the discretion given to the ET is very broad, both as whether there should be an uplift at all, and as to the amount of any uplift.  While the top of the range should be applied to only the most serious cases, statute does not state that such cases have to be classified, additionally, as exceptional.

Employers should be aware of the ACAS Code and of the importance of following it.  Following the ACAS Code in itself may not be sufficient to persuade an ET that the employer has dismissed fairly.  However, unreasonable breach of the Code could prove costly.

It is worth bearing in mind that this is not only an important issue for employers.  Employees who unreasonably breach the ACAS Code could see a reduction in an award (in the event of certain successful claims) of up to 25%, depending on the circumstances.

We can provide bespoke training for managers on handling disciplinary and grievance issues.  Contact us to find out more.