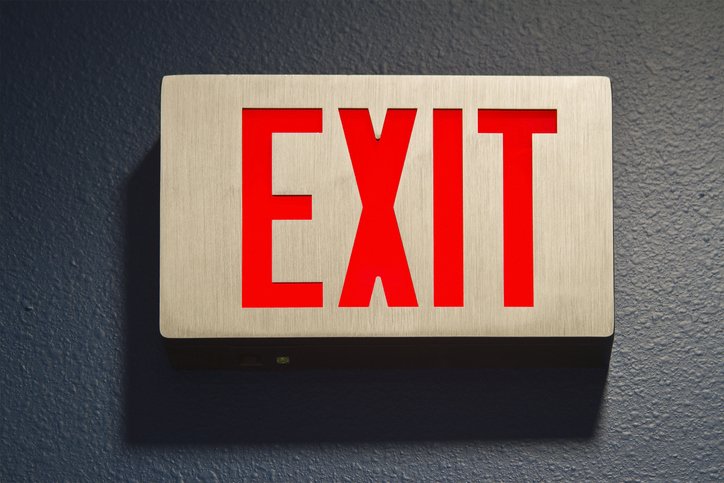 Is paying an employee in lieu of notice following their resignation a dismissal?

A dismissal, for the purposes of unfair dismissal claims, includes a case where the contract of employment is terminated by the employer.  However, if an employee resigns, and the employer makes a payment in lieu of notice which causes an earlier termination date, is that a dismissal?

Mr F resigned from his employment giving nine months’ notice, which was due to expire on 16 January 2020.  On 19 December 2019, the employer operated a clause in the contract of employment to pay Mr F in lieu of the remainder of his notice.

Mr F issued a claim for unfair dismissal in the Employment Tribunal.   The Tribunal found that the date of termination of employment was 19 December.  However, it then had to consider whether Mr F had been dismissed.

The Tribunal relied on an earlier decision of the EAT, Marshall v Hamblin (Marshall).  In Marshall, the EAT had found that where an employee resigns on notice and the employer invokes a contractual PILON clause to cause employment to end on an earlier date by making a payment for the balance of the notice period, there is no dismissal.

In this case, the Tribunal found in this case that there was no dismissal, and that the termination of employment was by reason of resignation.  Mr F appealed to the Employment Appeal Tribunal.  He argued that the earlier EAT decision of Marshall should not be followed.

In Mr F’s case, the EAT observed that it had misgivings about the outcome of Hamblin.  However, it noted that it is arguable that operating a contractual PILON after an employee’s resignation only alters how and when the resignation takes effect.  It was therefore unable to conclude that Hamblin was manifestly wrong.  Therefore, despite its misgivings, the EAT could not depart from its earlier decision in Hamblin.  Mr F’s appeal was dismissed.

It is important in this case that the employer was relying on a payment in lieu of notice clause in the contract of employment. As a general principle, where an employee resigns on notice and the employer unilaterally brings forward the date of termination, that will usually amount to a dismissal.  Employers should seek advice if they are considering paying in lieu of notice in a case where there is no contractual right to do so.

For the time being, where an employee resigns with notice an employer can rely on a contractual PILON clause to bring forward the date of termination of employment and, according to Hamblin, argue that this is not a dismissal.  However, it is possible that this judgment will be appealed.  If that happens, clarification would be provided by the Court of Appeal.

It is also important to remember that a resignation can in some circumstances be found to be a constructive (unfair) dismissal.  This can be the case where an employee successfully claims that their employer’s treatment of them is a fundamental breach of contract which entitles them to resign, and that they have resigned in response to that breach.