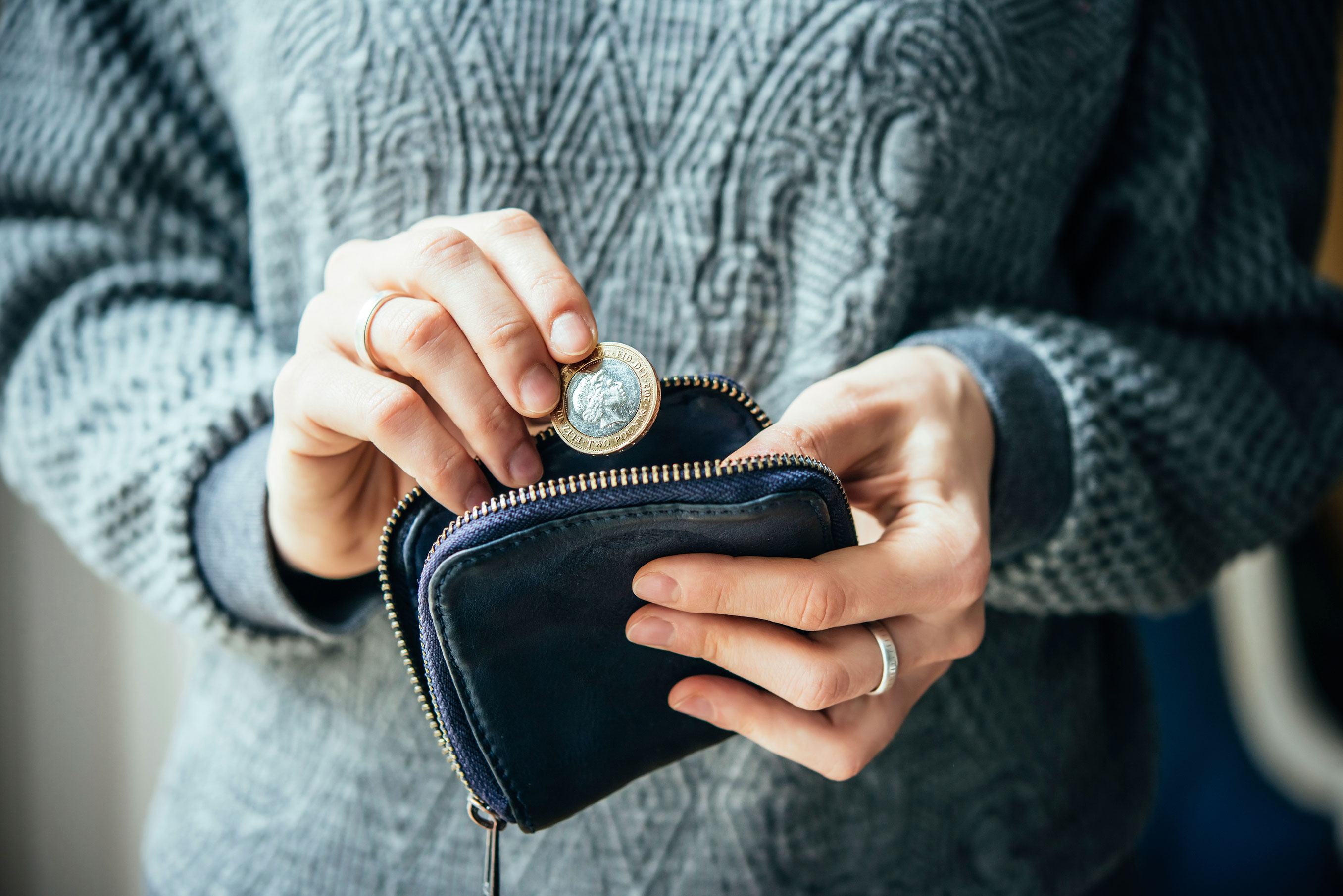 This month a study by accountancy firm Deloitte, reported by the BBC and others has found that the gender pay gap in the UK may not close until 2069, based on current rates of salary progression.  The study brings up to date statistics on the gender pay gap in the UK finding an hourly pay gap of 9.4% which relates to about £1.30 per hour.  A gap which is narrowing at a rate of just two and a half pence per year.

The study found a profound difference between professional sectors with the biggest gaps in healthcare (14%) and some of the lowest in science, technology, engineering and mathematics (8%).

The study comes at the same time as Prime Minster Theresa May’s plans to require listed companies to publish the ratio of the CEO’s pay to that of average employees has been criticised in an Bloomberg article.  The study warns that the plans are likely to get ‘bogged down’ by statistical argument rendering the data meaningless.

Also this month, Midcounties co-op has been ordered to pay compensation to workers who were paid below the national minimum wage, following an investigation by HMRC. According to the Guardian, Midcounties was ordered to pay one newspaper delivery worker £14,000 compensation, the highest sum ever paid for a national minimum wage violation.  Midcounties has reported said that it is now considering making payments up to another 200 employees as a response to the HMRC findings.  Employers should be aware that the national minimum wage rates are due to increase in October.  Although the ‘living wage’ rate, for employees aged 25 years and over will remain at £7.20 per hour, the rate for 21 to 24 year olds will increase from £6.70 to £6.95 per hour.  Full details can be found on the ACAS website.