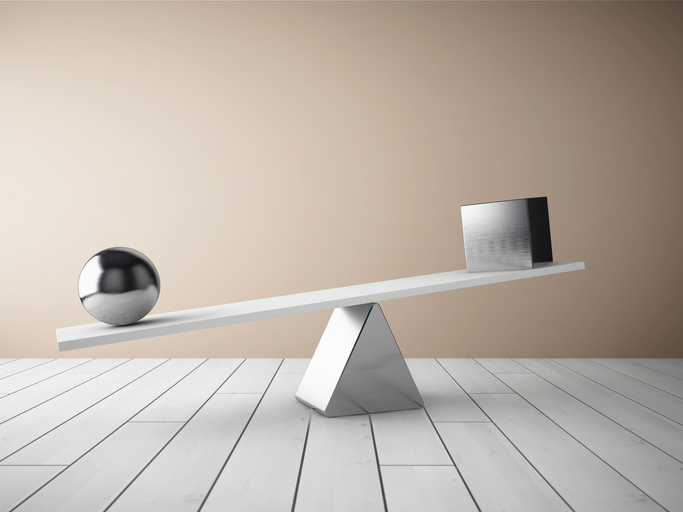 Is parity of terms for an agency worker assessed term by term or as a package?

Under the Agency Workers Regulations 2010 (AWR), once an agency worker has been working for a hirer for 12 continuous weeks, they are entitled to the same basic working and employment conditions as an individual directly recruited by the hirer.  The conditions that must be the same are those relating to pay, duration of working time, night work, rest periods, rest breaks and annual leave.

Mr K was employed by an employment agency and supplied to a hirer on a regular basis.  He issued a claim in the Employment Tribunal that the hirer failed to comply with their obligations under the AWR by providing him with only 28 days’ annual leave and a rest break of one hour, for which only 30 minutes were paid; whereas direct recruits were entitled to 30.5 days’ annual leave and one-hour paid rest breaks.

The Employment Tribunal dismissed Mr K’s claims and found that the differences in annual leave and rest breaks were compensated for by his higher rate of hourly pay.  On appeal, the Employment Appeal Tribunal considered whether the Tribunal made an error by looking at Mr K’s remuneration as a whole for the purposes of determining whether the requirements of AWR were met.

The EAT found that the failure to provide the 2.5 days’ additional annual leave was a breach of the AWR and that this could not be “compensated for” by an enhanced hourly rate. The amount of leave must be at least equivalent to the amount of leave to which direct recruits are entitled.  A term-by-term approach is therefore required.

In respect of holiday pay, however, the AWR does not prescribe how parity must be achieved.  Therefore, an agency worker can be paid for his identical holiday entitlement by means of a lump sum at the end of the assignment or by means of a higher hourly rate into which an amount for holiday pay has been rolled up. These methods of payment may differ from that applicable to direct recruits.  If the result is that the agency worker is paid at least that which is paid to the direct recruit in respect of the same holiday entitlement then there would not be a breach of AWR.  Crucially, however, the payment mechanism must be transparent and the agency worker must be able to readily ascertain precisely what aspect of his pay relates to annual leave. In this case, the payment said to compensate for the 2.5 days’ leave was neither transparent nor readily comprehensible. Therefore, there was a breach of the AWR in respect of the payment for annual leave.

Mr K did get the same one-hour rest break as direct recruits for an eight-hour shift. There was, therefore, no disparity as to the duration of the break. However, whereas direct recruits were paid for the whole of the break, Mr K was only paid for 30 minutes.  The EAT found that this was in breach of the AWR in relation to rest breaks.  The fact that Mr K was paid more overall for the whole shift did not change the fact that he was paid significantly less for the one-hour rest break.  Payment for the whole rest break could be rolled-up into hourly pay, but only if this is done in a transparent way.  In this case, that did not happen.  There was therefore a breach of AWR in that Mr K did not receive at least the same pay for the rest break as direct recruits.

This is the first EAT decision that we are aware of on the meaning of “the same basic working and employment conditions” under AWR.  It is now clear that parity must be assessed with a term by term approach.  The result is that an employer or agency cannot offset the shortfall in respect of one of those terms (e.g. annual leave) by conferring a greater entitlement in respect of another (e.g. rest periods).