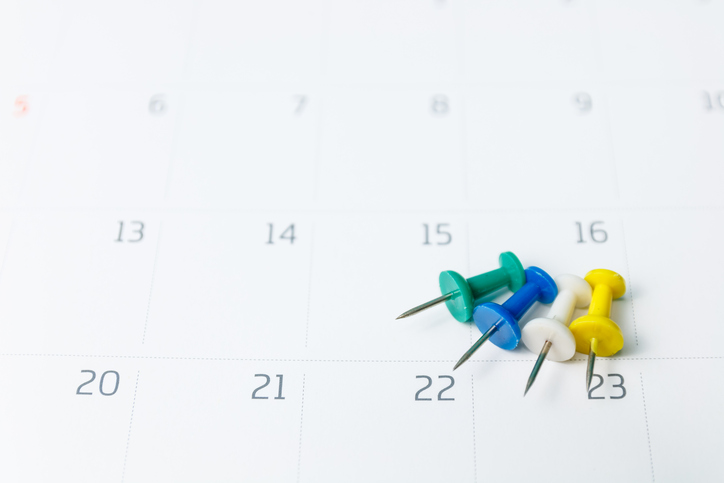 When does notice of termination of employment take effect?

The Court of Appeal considered when notice of termination of employment takes effect in a case where a letter giving notice to dismiss is sent to an employee by recorded delivery.  Is it when the letter is posted, when it arrives at the employee’s home, or when it is actually read by the employee?

Ms H was notified that her role was at risk of redundancy.  During a consultation meeting, she informed her employer that she would be on annual leave from 19 April until 3 May and that she would be out of the country for part of that period.

On 20 April, the employer sent Ms H three letters which confirmed her redundancy and gave her 12 weeks’ notice of the termination of her employment. One was sent by recorded delivery, and a slip was left at her home on 21 April.  Ms H’s father-in-law collected the letter and left it at her home on 26 April.  Ms H returned home from holiday in the early hours of 27 April and went to bed, then read the letter later in the morning of 27 April.  One was sent by standard post.  One was sent to Ms H’s husband’s email address and was read by him on 27 April.

The High Court found that, in the absence of an express term, the notice was only effective once Ms H had actually read the letter of dismissal so that the contents were communicated to her.  This was on 27 April when she returned from holiday and she was entitled to the higher pension.

The Court of Appeal decided, however, that where there is no express contractual term specifying when a notice of termination is effective, the notice takes effect from the date it is received by the employee in the sense of them having personally taken delivery of the letter containing it.

There was no express term requiring Ms H to have read the letter in order for the notice to take effect.  However, the judges disagreed over whether the notice actually has to be communicated (by the employee reading the letter) to be effective under common law principles.

There was also guidance about service of notice by email.  All three judges agreed that the notice sent by email was not effective in this case, because it was not Ms H’s email address, she had provided a postal address and she had not given consent for communications to be sent to her at that address.

The fact that there was disagreement between the judges at the Court of Appeal about the position in common law leaves room for uncertainty for employers.

Confusingly, the position is different when calculating the effective date of termination of employment (EDT), which is relevant, for example, when deciding when the time limits for claims in the Employment Tribunal expire. The EDT is when the employee actually reads the letter informing them of their dismissal.

The safest course of action for employers, if they need to know with certainty when notice has been properly served, is to give the notice personally by handing the letter to the employee.   Ideally, the employee should also be informed orally that their employment is being terminated.