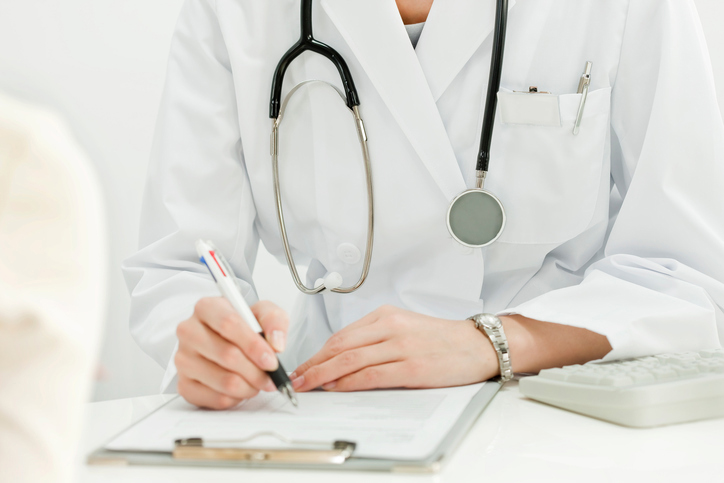 Ms D, a doctor, was employed on a series of fixed-term contracts.  She applied for a permanent role and was interviewed, but was unsuccessful.   After the interview, a conversation took place during which the employer discussed with Ms D that there may, in the future, be other roles, potentially as a Speciality Doctor.  However this was not discussed further at the time.

Ms D issued a claim in the Employment Tribunal for unfair dismissal.  The Tribunal found that she had been dismissed and that the reason for the dismissal was a potentially fair reason, namely that her contract had come to an end.  However, the Tribunal was concerned that having mentioned the possibility of an alternative role, the employer did not raise this again during Ms D’s employment.  The Tribunal was also concerned that Ms D was denied the right of appeal against her dismissal until after her employment had ended.  It commented that a timely appeal may have led to a discussion about the possibility of other roles, which may have led to her accepting some other role that existed, or may have led to nothing.  The Tribunal therefore found that the dismissal was unfair.

The EAT agreed that the reason for dismissal was “some other substantial reason”.  It concluded that the Tribunal had been entitled to find that the employer acted unfairly in this particular case because it initiated a discussion about alternative employment with Ms D and then, in effect, changed its mind and failed to pursue that discussion.  It was also entitled to find that the employer failed to provide a timely right of appeal.

However, the EAT noted that there is no general obligation on an employer to raise the question of alternative employment every time a fixed-term contract is due to expire.  This will depend in each case on the facts.

An employer must also be careful in accordance with the Fixed-Term Employees (Prevention of Less Favourable Treatment) Regulations 2002 (the Regulations) not to discriminate against a fixed-term employee by treating them less favourably than a comparable permanent employee.  However, the EAT noted that compliance with the Regulations will not in itself mean that the dismissal is fair.  The question of fairness depends, in the normal way, on the facts of the case.

It is important to remember that non-renewal of a fixed term contract is a dismissal in employment law.  If a fixed-term employee has more than 2 years’ service, there must be a potentially fair reason for the non-renewal and the employer must follow a fair and reasonable procedure.

Where the reason for a dismissal is the expiry of a fixed-term contract, the potentially fair reason for dismissal may be “some other substantial reason”.  However, the fairness of the dismissal is then considered in the normal way as for dismissal for any other potentially fair reason, such as conduct, capability or redundancy.  Whether the dismissal is fair is a question of fact.  The employer may, as a matter of fairness and depending on the facts, have to discuss possible alternative vacancies with the employee if any are available.