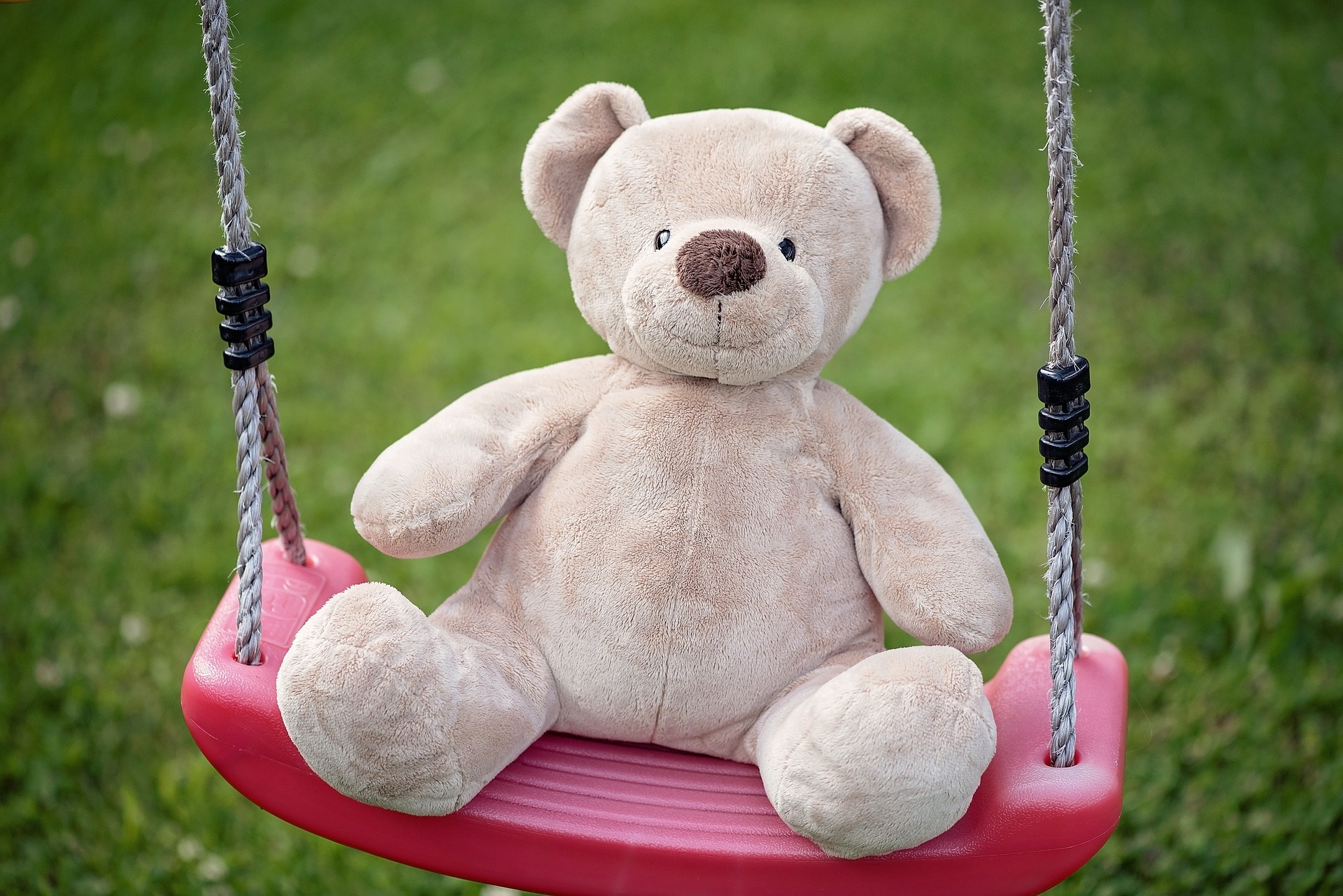 No obligation to continue childcare vouchers during maternity leave

Childcare vouchers are often provided by employers as part of a salary sacrifice arrangement.  This has tax advantages for both the employer and employee.  The Employment Appeal Tribunal (EAT) has now ruled that childcare vouchers which are provided under a salary sacrifice scheme form part of “remuneration” (under regulation 9 of the Maternity and Parental Leave etc Regulations 1999) meaning that there is no statutory obligation on employers to continue to provide childcare vouchers while an employee is on maternity leave.

An employee who is on ordinary or additional maternity leave is entitled to the benefits and terms and conditions of her employment that would have applied had she not been on leave, with the exception of ‘remuneration’.  In 2008 HM Revenue and Customs issued guidance to the effect that child-care vouchers are non-cash benefits and therefore do not form part of remuneration, even if the benefit had been provided by way of a salary sacrifice scheme.  The EAT decided that the HMRC guidance was wrong and should not be followed.  In effect, a salary sacrifice arrangement means that certain amounts of remuneration are ‘diverted’ to pay for the childcare vouchers.

However, employers should be aware that in giving the decision, the EAT said that it expressed its conclusions “somewhat tentatively” acknowledging that the matter is not “clear cut”.  The EAT stated that there had been policy reasons behind its decision as continuing to provide vouchers during maternity leave created a windfall for employees and an additional cost for employers.

It seems likely that this will not be the last word on the matter of whether childcare vouchers are properly part of “remuneration”.  Employers may wish to wait and see whether this case is appealed before taking the decision to cease provision of childcare vouchers for employees who are on maternity leave.  In any case, the future of childcare vouchers is limited as the Chancellor announced in the budget that voucher schemes will be closed for new entrants from April 2018.

It should be noted that the judgment makes it clear that if childcare vouchers are provided outside of salary sacrifice arrangements, they will not form part of remuneration meaning that the obligation on the employer to continue their provision during maternity leave will continue.