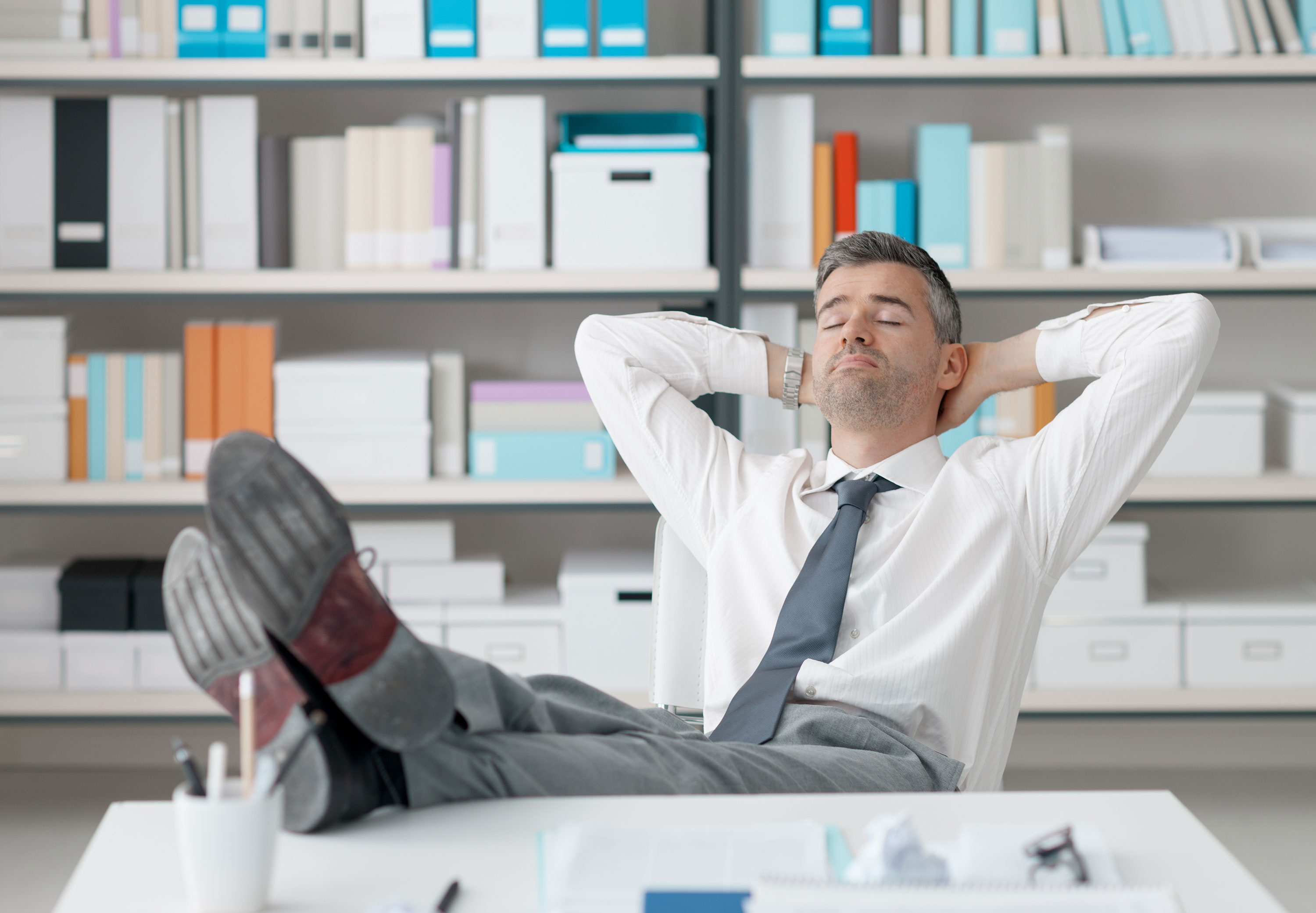 No need to ask to take a rest break

In Grange and Abellio London Ltd, the EAT was asked to decide whether or not an employee had been denied their right to a rest break, under the Working Time Regulations 1998 (WTR).  The background to this case requires a brief look at the wording of the WTR and the existing case law in this area.  A worker, whose daily working time is more than six hours, is entitled to a rest break of at least 20 minutes (WTR, Regulation 12(1)).  An entitlement is not the same as an obligation and older case law stated that in order for an employee to claim that the right has been denied, the worker must have asserted the right.  Put another way, the worker could not claim that the right had been denied unless they had asked to take the break in the first place.  However, more recent case law calls that proposition into question on the basis that it is incompatible with EU law.

Mr Grange was employed by Abellio London Ltd, scheduling bus services; in this role he was required to monitor arrivals and departures in real time.  His working day lasted eight and a half hours.  In 2012 his working day was changed to eight hours, with the intention that he would work straight through without a break and finish half an hour earlier.  Two years later, Mr Grange submitted a grievance stating that he had been forced to work without a meal break, this having an adverse effect on his health.  The grievance was rejected and Mr Grange brought proceedings in the employment tribunal.  His case was dismissed on the basis that he had not, at any time actually requested a break.

The EAT had to consider conflicting decisions.  Their conclusion, drawing heavily on the case of Commission v UK, was that employers cannot simply take a passive role “and grant rest periods only to those workers who ask for them”, instead the employer has a duty to “afford” the worker that right.  The case was remitted back to the employment tribunal for reconsideration.

This case makes it clear that employers have a duty to encourage workers to take the breaks required by the WTR.  They cannot rely on the fact that a worker has not asserted a right as a defence.  However, it remains that a worker’s right to a break, where their working time extends over more than six hours, is an entitlement and not an obligation; a distinction which now seems more opaque.