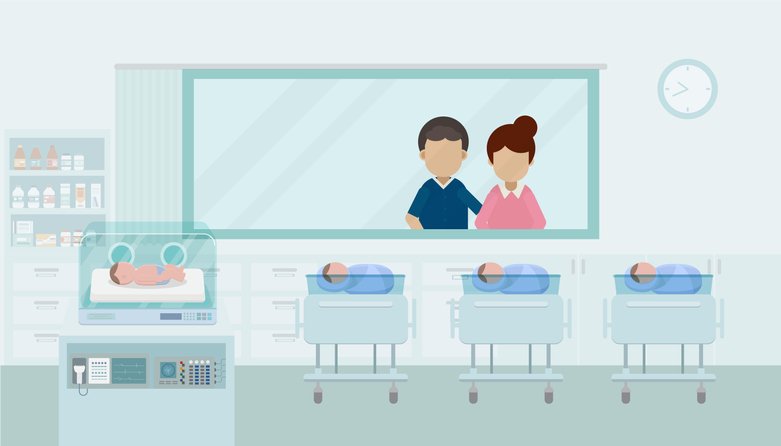 The Government has announced that it is backing a Private Members Bill that will allow eligible parents to take paid neonatal care leave.

The Neonatal Care (Leave and Pay) Bill will allow eligible employees to take leave for a child who is receiving, or has received, neonatal care.  Eligible employees will be entitled to take up to 12 weeks of paid leave, in addition to other leave entitlements such as maternity and paternity leave.  The aim is to allow parents to spend more time with their baby who, having been born prematurely or sick, is receiving neonatal care in a hospital or other agreed care setting.

The right will apply from the employee’s first day of work.  It will apply to parents of babies who are admitted into hospital within 28 days of their birth and have a continuous stay in hospital of 7 full days or more.

Employees will be eligible for neonatal care pay if they meet certain conditions regarding their relationship with the child receiving neonatal care, their continuity of service and their level of earnings.

The Government had published a consultation in 2019 which sought views on proposals for new entitlements to statutory neonatal leave and pay.  In its response to the consultation, published in March 2020, the Government stated that current leave and pay entitlements do not adequately support parents in circumstances where their child is born sick or prematurely and requires neonatal care.  It also stated that in the UK, of the 60,000 babies who are born prematurely each year (before 37 weeks) around two thirds require neonatal care. A further 60,000 babies who are born full term are admitted to neonatal care each year.

The Government had committed to the introduction of an Employment Bill, to include a new right for parents to take leave for neonatal care.  However, there was no mention of the Employment Bill in the Queen’s Speech this year, leaving commentators to question how and when this would proceed.

The Private Members Bill has passed its second reading in Parliament.