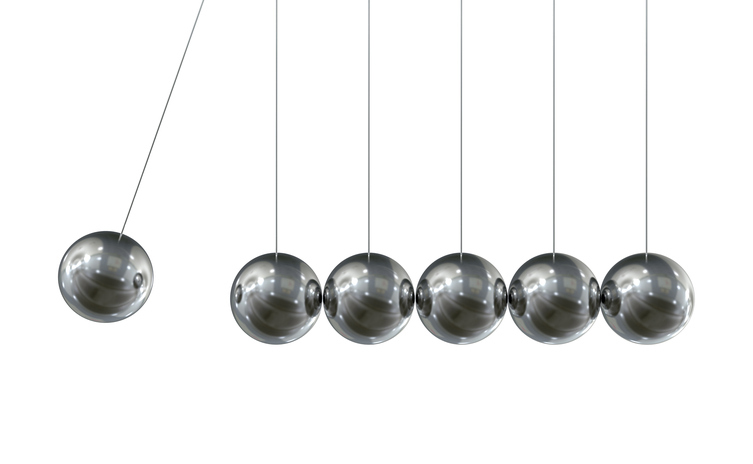 Is an employer required to consider “bumping” in a redundancy situation if this is not suggested by the employee?

Employees with more than 2 years’ service have the right not to be unfairly dismissed. Redundancy is a potentially fair reason for dismissal. However, the employer must also show that it has followed a fair and reasonable procedure. This would generally include selection on the basis of objective criteria, a process of consultation and a search for alternative vacancies in an attempt to avoid the need for the redundancy. Whether a dismissal is fair or unfair depends on whether the employer acts reasonably in all the circumstances.

Although consideration of alternatives to redundancy will generally involve looking for other roles that are vacant, there may be cases where it might be reasonable to look for a vacancy that might be created – possibly at the expense of another employee. This is referred to as “bumping”. The employee at risk of redundancy is moved into a role occupied by a colleague, and the colleague is made redundant instead.

Dr M was employed as a Sales Director. Following a restructure of the divisions salesforce, the employer considered that Dr M’s role was no longer required. Dr M was told that he was at risk of redundancy but that there would be a period of consultation and he was invited to put forward any ideas he might have to avoid an outcome of redundancy. The employer sent Dr M a link to an internal website showing alternative vacancies. Following three consultation meetings, Dr M was informed that his role was redundant and the decision was confirmed in writing. He appealed against the decision to dismiss him, unsuccessfully. He then issued a claim in the Employment Tribunal for unfair dismissal.

The Employment Tribunal was satisfied on the facts of the case that there was a redundancy situation and that this was a potentially fair reason for dismissal. As to whether the dismissal was fair in all the circumstances, the Tribunal found that the employer had done enough in terms of looking for alternatives. In particular, that the employer was not required to consider “bumping” any other employee in a subordinate role of Account Manager because the obligation only arose if the employee himself suggested it. It found that had Dr M suggested bumping, the employer would have been bound to consider that suggestion. It found that there was no sign that Dr M had offered to take an Account Manager position.

The Claimant appealed to the Employment Appeal Tribunal (EAT) on a number of grounds. On the issue of alternative roles, the EAT noted that although there may be cases where it might be reasonable to consider bumping, there is no rule that an employer must always consider bumping in order to dismiss fairly in a redundancy case. Where this might involve the employee being moved into a subordinate and less well-paid role, that might not be seen as something that the employer should reasonably be expected to initiate. Dr M had made clear before the dismissal that he viewed the role of Account Manager as a demotion. The employer did not suggest that he might take on that role when it came to searching for alternatives.

Equally, however, there is no general rule that an employer is not required to consider subordinate positions unless this is raised by the employee and the EAT found that the Employment Tribunal had been wrong on that point. Furthermore, the EAT found that on the facts, there was an indication that Dr M had offered to take an Account Manager’s position. The case was therefore sent back to the Employment Tribunal to consider whether the employer’s decision fell outside of the range of reasonable responses because it failed to consider the alternative of Dr M being moved to an Account Manager position, which would have involved bumping another employee.

This case clarifies the position that there is no general rule that an employer is not required to consider bumping unless the possibility is raised by the employee. However, there is equally no general principle that an employer must always consider bumping in a redundancy situation. The question will always be, in the case of a claim, whether on the particular facts of the case what the employer did fell within the range of reasonable responses.