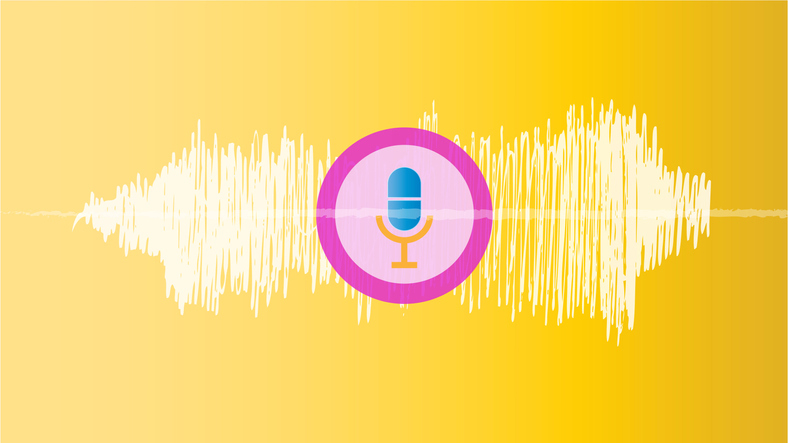 Is it misconduct for an employee to covertly record a meeting?

Ms S was employed by a charity and reported to Mr B, who in turn reported to Mr L.  Following a restructure, Ms S applied for various internal positions and obtained one of them.  Ms S then complained to Mr B that Mr L was treating her differently and that the restructuring process was biased against her.

Mr B held a discussion with Mr L and another employee, during the course of which Ms S entered the room.  She forcefully demanded that Mr L should tell her what the conversation was about.  He told her that the meeting was private and she should leave the office.  She refused.  The request was repeated at least twice more before Ms S left.

Ms S later attended a meeting with HR, which she secretly recorded.  During the meeting, Ms S was told that her action of interrupting a meeting and failing to leave would be made the subject of disciplinary action.  Ms S lodged a grievance, alleging that she had been unlawfully harassed by Mr L.

Ms S was issued with a disciplinary warning.  The grievance was dismissed.  Following unsuccessful mediation, the employer considered that the relationship had broken down irretrievably and Ms S was dismissed.

Ms S issued a claim in the Employment Tribunal (ET), including a claim of unfair dismissal which was successful.  The employer argued that had it known about Ms S’s covert recording, it would have dismissed her for gross misconduct and that Ms S should not receive an award.  The ET found that Ms S did not make the recording for the purpose of entrapment or attempted entrapment, but because she felt flustered.  It took into account factors including that she did not use the recording as part of the internal proceedings with the employer; she created a transcript of it because of her legal obligations under the ET’s disclosure process; and the making of a covert recording was not specifically set out in the employer’s disciplinary policy as amounting to gross misconduct.

The ET found that it was just and equitable to reduce Ms S’s compensatory award by 10% to reflect her conduct relating to the covert recordings.  It found that it was possible that once the facts were known, the employer may objectively and fairly have considered this to be a misconduct matter which then fairly led to dismissal.

At the Employment Appeal Tribunal (EAT), the employer argued that Ms S’s conduct in covertly recording the meeting was necessarily a breach of the implied term of trust and confidence.

The EAT found that an ET is entitled to make an assessment of the circumstances.  The purpose of the recording will be relevant.  This may vary from a highly manipulative employee seeking to entrap the employer to a confused and vulnerable employee seeking to keep a record or guard against misrepresentation.  There may be rare cases where pressing circumstances completely justified the recording.  Other relevant factors may include the extent of the employee’s blameworthiness; what is being recorded; and any evidence of the attitude of the employer to such conduct.

It noted that it is good employment practice for an employer or an employee to say if there is any intention to record a meeting, save in the most pressing of circumstances; and, importantly, it will generally amount to misconduct not to do so.

In this case, the ET had found that Ms S had not recorded the meeting with the intention of entrapment.  She recorded a single meeting concerned with her own position rather than confidential information of the business or other individuals.  The ET was entitled to assess how much reduction to award in this case based on the facts and to reduce the compensation by 10%.

As the EAT noted, “it is now not uncommon to find that an employee has recorded a meeting without saying so”.

Although the EAT has confirmed that it will generally amount to misconduct for an employee not to inform the employer that they are recording a meeting, this will not necessarily amount to gross misconduct.  All of the circumstances will need to be taken into account, including the employee’s reasons for making the recording.

Covert recording of meetings is not generally listed in disciplinary procedures as an example of gross misconduct but given the ease with which recordings can now be made, as the EAT commented “this may soon change”.  Employers may wish to consider amending their disciplinary procedures accordingly to make it clear that covertly recording meetings is forbidden and is considered a gross misconduct offence.