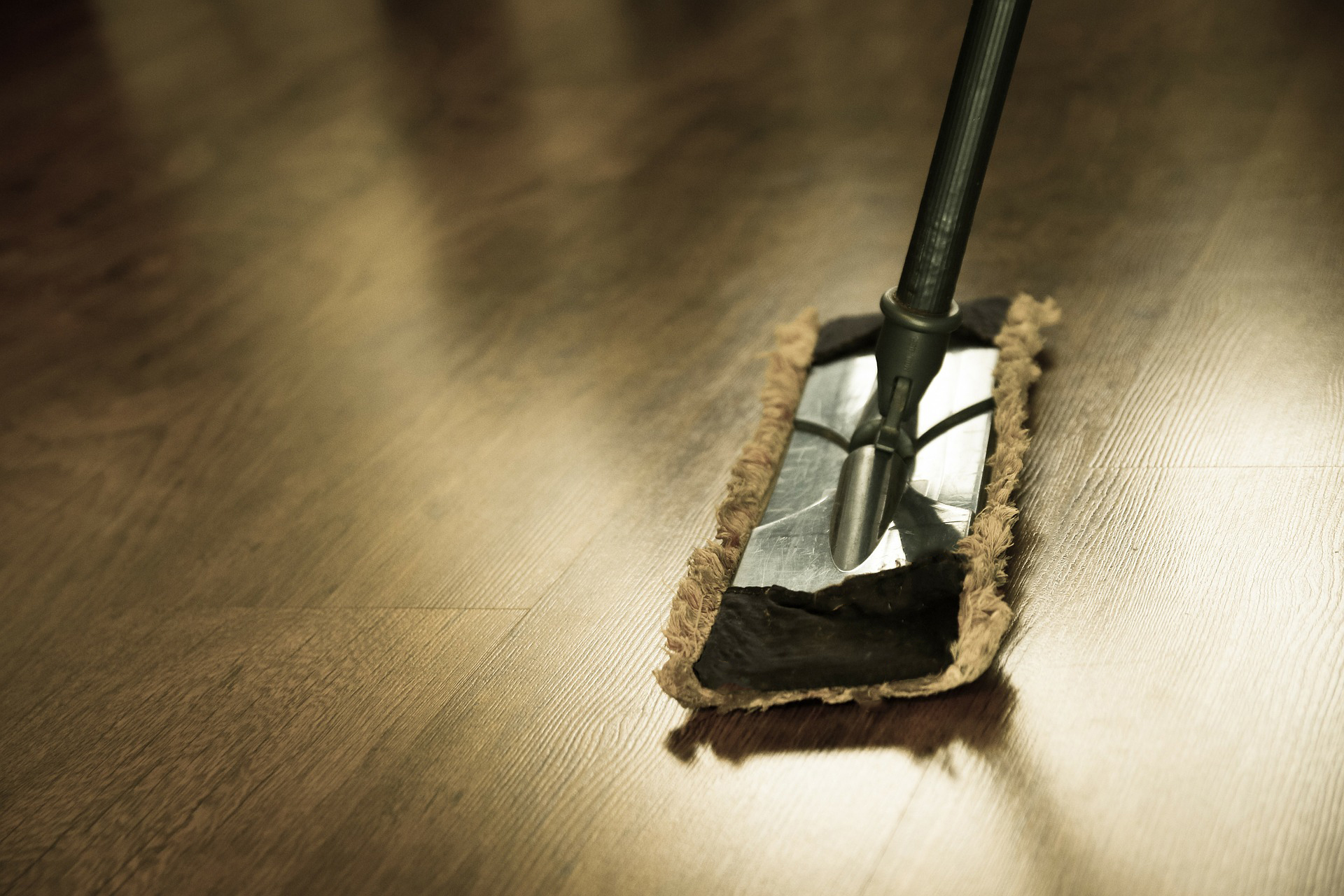 Migrant workers did not suffer discrimination

The Supreme Court has considered the linked cases of two domestic workers who suffered abuse at the hands of their employers.  O and T were both Nigerian migrants employed in the UK.  Their visa arrangements were such that if their employment was terminated, their right to stay living in the UK would be lost.  Both O and T brought claims in the employment tribunal, variously for; failure to provide rest breaks, unpaid wages, unpaid holiday pay, failure to pay the national minimum wage and for race discrimination.

In each case, an employment tribunal heard that the workers had suffered abuse and exploitation by their employers, the specific details can be read in the opening paragraphs of the Supreme Court judgment.  Although both claimants were successful in their claims under the Working Time Regulations and in relation to their employers’ failure to pay the national minimum wage, their claims for race discrimination were unsuccessful.

The two judgments differed in their overall conclusion, however each tribunal decided that the Claimants’ mistreatment was a product of their status as migrant workers and was not directly linked to their race or nationality.  In O’s case the employment tribunal decided that her status as a migrant worker was so closely linked to her race that the treatment amounted to indirect race discrimination.  In T’s case, no finding of discrimination was made.

On appeal, judges in the Employment Appeal Tribunal and the Court of Appeal agreed that O and T’s mistreatment was derived from their status as migrant workers and was not related to their race.  The Supreme Court further agreed.  The claims of indirect race discrimination failed because no provision, criterion or practice could be identified that would have applied to all workers, whether or not they shared the same immigration status.  There was no direct discrimination as their treatment was not because they were Nigerian but because of their precarious immigration status.

In 2012 we reported the case of Hounga v Allen in which a Nigerian au-pair who was working in the UK could not bring a claim for race discrimination against her former employers because she had remained in the UK illegally.  The case has parallels with that of O and T as Miss Hounga had also suffered abuse in the hands of her employers.

In the final paragraph of the present judgment, Baroness Hale points out that although the appeal failed, this was not because the Claimant’s did not deserve a remedy for the “grievous harms they have suffered”, it was because the law could not redress all of the harms that they had suffered.  She goes on to suggest that Parliament turn its mind to whether the criminal remedies provided by the Modern Slavery Act 2015 are too restrictive and whether the employment tribunals can be given powers to deal with the mistreatment of workers in such circumstances.

It is possible that protection for vulnerable migrant workers may be a question addressed by Parliament in the near future.