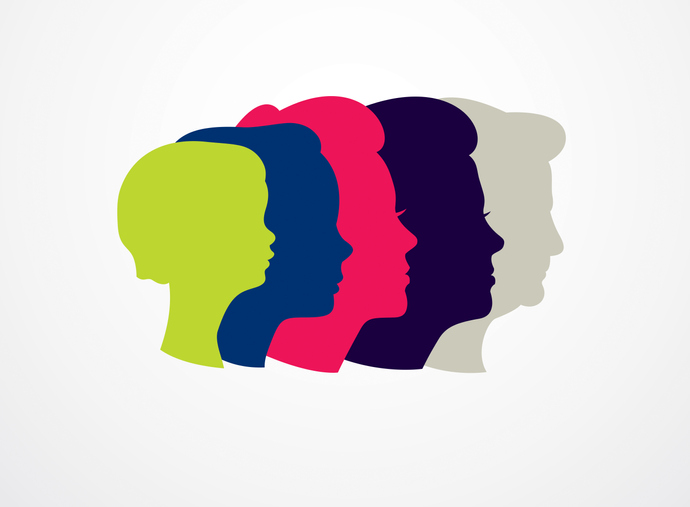 Menopause in the workplace – is further legislation required to protect employees?

The Women and Equalities Committee has launched an inquiry into workplace practices around the menopause.

The inquiry refers to a 2019 survey conducted by BUPA and the Chartered Institute for Personnel and Development (CIPD) which found that three in five menopausal women were negatively affected at work and that almost 900,000 women in the U.K. left their jobs over an undefined period of time because of menopausal symptoms.  The inquiry examines the extent of discrimination faced in the workplace and investigates how Government policy and workplace practices can better support employees experiencing menopause.

The inquiry will focus on a number of issues including:

The menopause is not in itself a protected characteristic under the Equality Act.  However, employers should be aware of the potential for claims of discrimination to arise in consequence of their treatment of women experiencing symptoms associated with the menopause.   Symptoms of the menopause can include, but are not limited to, sleeplessness, hot flushes, memory loss or poor concentration, headaches, muscle and joint pains, depression and anxiety.  Claims could potentially be on the grounds of sex, disability or age, depending on the treatment complained of.

In one Employment Tribunal (ET) claim, for example, an employee was dismissed following a final warning for poor performance. She had previously given her manager a letter from her doctor explaining that she was “going through the menopause which can affect her level of concentration at times”. In dismissing her, the manager chose not to carry out any further medical investigations of her symptoms, in breach of the employer’s performance management policy. The ET upheld her claims of direct sex discrimination and unfair dismissal and held that the manager would never have adopted the same approach with “other non-female-related conditions”.

In another ET claim, an employee suffered from menopause transition symptoms which included heavy bleeding as well as stress, memory loss and other symptoms. Her employer considered that she had lied and brought the court into disrepute when she advised two colleagues in court that they may have drunk water containing her medication. The employee was dismissed and successfully claimed unfair dismissal and discrimination arising from disability. The ET held that her dismissal was because of conduct arising from her disability (as her peri-menopausal condition caused her to be forgetful and confused about whether she had taken her medication and put it in the water). Her employer was unable to justify the treatment as being a proportionate means of achieving a legitimate aim (having an honest and trustworthy staff).

It is important to bear in mind, however, that case law is currently limited to ET level decisions which are not binding on future Tribunals.

We reported in 2019 that ACAS had published guidelines for employers to help manage the impact of the menopause at work. Tips for best practice include:

Submissions to the inquiry can be made until 17 September 2021.

Menopause and the workplace Inquiry