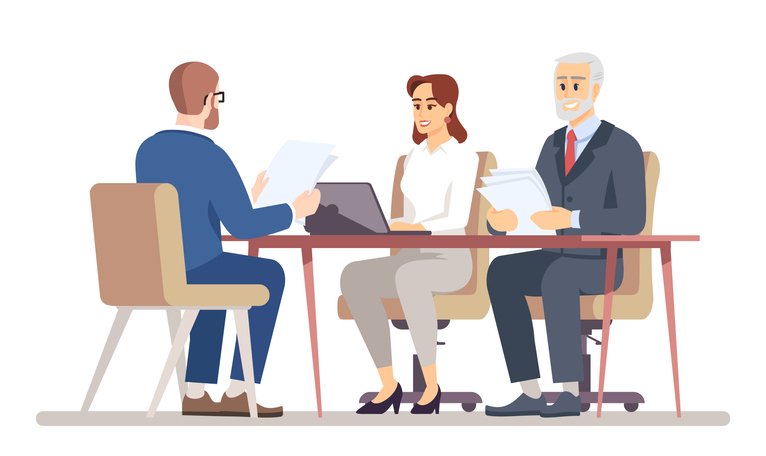 Employers have a duty under the Equality Act in some circumstances to make reasonable adjustments for employees who have a disability.  Where a provision, criterion or practice (PCP) puts a disabled employee at a substantial disadvantage in comparison with employees who are not disabled, the employer has a duty to take such steps as it is reasonable to have to take to avoid the disadvantage.

Mr H suffered from depression, which caused lack of motivation, problems with memory and concentration, persistent low mood and persistent difficulty in normal social interaction.  A redundancy situation arose, which involved restructuring the department where Mr H worked.  Those interested in working in the new structure were required to apply for a post.  Mr H had difficulty with the application stage and was given an extension for providing his application form.  He was also given support in the preparation of the application form.

Mr H issued claims against the employer in the Employment Tribunal, including that the employer had failed to make reasonable adjustments.  The Tribunal found that the PCP in this case was a requirement for Mr H to attend an interview.  However, the Tribunal found that he was not placed at a disadvantage.  It found that Mr H was able to engage with the process if he wanted to, but that did not want to.  Mr H had emailed his employer stating that even if he was not absent due to illness, he would still not have attended the interview due to his belief that the employer was conspiring to dismiss him due to his illness.  The Tribunal therefore concluded that Mr H was not placed at a substantial disadvantage by the PCP and his claim failed.

Mr H appealed to the Employment Appeal Tribunal (EAT).  He argued that the employer knew about his disability and how that would place him at a substantial disadvantage in respect of the PCP of requiring him to attend a competitive interview.  He argued that although the employer postponed the interview, that was not an adjustment that would remove the substantial disadvantage.  He stated that the employer could have made other adjustments, including slotting him into a role and providing him with interview training.

The EAT noted that as Mr H had problems with memory, concentration and social interaction, it ‘seems obvious’ that this would at least hinder effective participation in the interview.  It found, therefore, that the Tribunal’s decision about whether there had been disadvantage was flawed.

However, the Tribunal had found as a matter of fact that Mr H would not have taken part in the interview for reasons unconnected with his disability.  It was not an effect of the disability which prevented him from complying with the PCP.  It was a choice he made because of his belief that the process was a means of ‘disguising’ the reason for his dismissal.  His appeal therefore failed.

The EAT went on to consider whether there were other reasonable adjustments that the employer should have made.  It noted that other than the suggestion of slotting him into a role, none of the other adjustments suggested would have avoided the disadvantage of him being required to attend an interview.    Slotting him into a role would have alleviated the disadvantage but would have impacted on others who had taken part in the process.  The EAT noted that ‘making a reasonable adjustment is not a vehicle for giving an advantage over and above removing the particular disadvantage’.  It found that the Tribunal was entitled to find that slotting Mr H into a role would not be a reasonable step for the employer to have to take.

It is for the Employment Tribunal to decide whether a particular adjustment would have been reasonable to make in all the circumstances.   It might be a reasonable adjustment to transfer an employee into another job to fill an existing vacancy.  Requiring an employee with a disability to undergo a competitive interview can potentially put that employee at a substantial disadvantage when compared with employees who are not disabled.  In this case, however, disability was not the reason for non-compliance with the requirement to attend an interview.