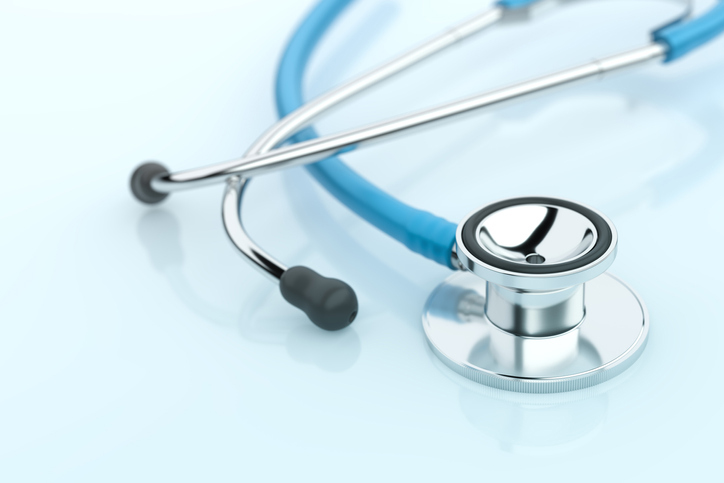 Is an employer liable for harassment of an employee by a third party?

Mr B is a mental health nurse and was assaulted by a patient on racial grounds.  The assault was reported to the police and a record of the assault was made by the employer.  The incident form made no mention of the racial element of the assault.  The patient had a history of racist behaviour towards black members of staff.

Mr B issued a claim in the Employment Tribunal (ET) including direct race discrimination, indirect race discrimination and harassment.  The harassment claim was based on the employer’s failure to take steps to counter the threat posed by the patient, and that Mr B was exposed to racial abuse from patients without redress.  Mr B argued that the employer failed to provide protection including failing to employ an adequate number of staff, failing to provide adequate training, a failure to redeploy Mr B to other roles, and a failure to ensure that all staff reported each and every incident of racial abuse by patients on an incident reporting form.

The Employment Tribunal noted that there was a perception amongst many black staff that reporting every single racist incident was pointless.  It found that as a result of failures by the employer, including a failure to ensure that all incidents of racial abuse were reported, Mr B had been indirectly discriminated against.  There were steps with the employer should have taken to reinforce the message to staff that they should complete an incident report after every such incident.  It noted other steps that the employer should have taken, which included ensuring that patients were made aware that racist incidents were unacceptable, conducting a staff survey and focusing on racist abuse in staff training.

However, it rejected Mr B’s claim of harassment.  Although the incident reporting failure was unwanted conduct, the Tribunal did not accept that the employer’s failings were related to race.

Mr B appealed to the EAT.  He claimed that the Equality Act should be construed in accordance with the EU Race Directive. Mr B argued that under the Race Directive, it is sufficient for liability to arise where the act of harassment “takes place”, and that there is no requirement that the employer’s failings themselves have to be related to race.

The EAT did not agree.  It held that there is no liability under the Race Directive on an employer for third-party harassment where the employer’s inaction or failings are unrelated to race.  In any event, there is no explicit liability under the Equality Act on an employer for failing to prevent third party harassment.  Mr B’s appeal was therefore rejected.

Previously, the Equality Act had express provisions under which employers could, in certain circumstances, be found liable for third party harassment against employees.  However, those provisions were repealed.  As such, there is now no explicit liability on an employer for failing to prevent third-party harassment.

There have been calls for those provisions to be reintroduced.  A government consultation on whether new third-party harassment provisions should be introduced and, if so, when an employer should become liable, ran from July to October 2019.   The outcome is awaited.

However, employers should remain cautious.  Mr B succeeded in his claim of indirect discrimination on the facts of this case.  It is, as ever, important for employers to take steps to ensure procedures, policies and training are put in place to protect employees against acts of harassment and discrimination – including by third parties.