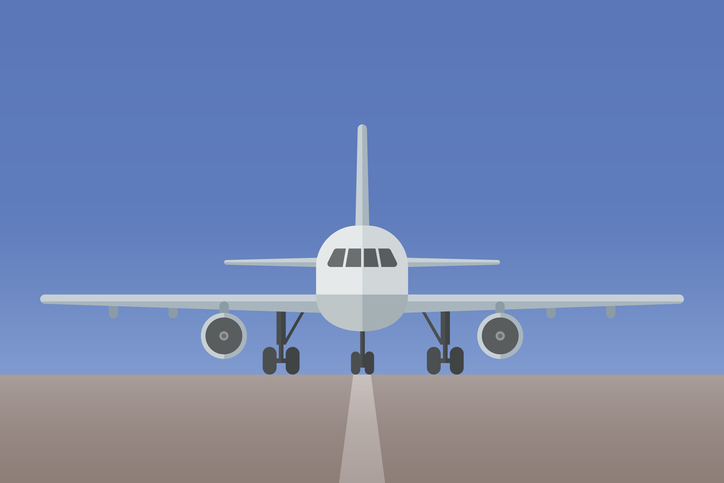 Ms P was a full-time cabin crew member and worked six days on duty followed by three days off duty. She was paid on the basis of 243 work days per year.  On her return from maternity leave, she made a request, which was accepted, to work on a part-time contract under which she would be on duty for 14 days and off duty for the next 14 days.  While on duty, she had to be “available for work” on only ten days. “Available for work” did not usually mean her having to work on each of the ten days.  The effect was that she had to be available for work on 130 days each year.

Ms P submitted a grievance on the date that her employment ended by voluntary redundancy.  She complained that she had been discriminated against as a part-time worker because, although she was paid exactly 50% of a full-time salary, the number of days on which she was required to be available to work each year (130) was 53.5% of the number of days that a full-time worker in the same job was required to be available (243).

Her grievance was unsuccessful, as was her appeal.  She then issued a claim in the Employment Tribunal.  The Tribunal found that Ms P had been treated less favourably on the ground that she was a part-time worker.  This was on the basis that Ms P had to be available for work on 130 days per year and that this was 53.5% of the days on which the full-time comparator had to be available for work, but she was only paid 50% of the comparator’s salary.  The Tribunal rejected the employer’s argument that the less favourable treatment was justified.  Although there was a legitimate objective in the part-time shift pattern, a non-discriminatory means of achieving the same aim would be to pay an annual salary of 53.5% of the full-time salary.

The Employment Appeal Tribunal agreed that the treatment was less favourable, but found that the Tribunal should have considered statistics which showed that in practical terms, a part-time worker was not required to work more hours than the full-time comparator. It was not obvious, therefore, that an increase in salary would have been proportionate.

The Court of Appeal agreed that Ms P was treated less favourably than a full-time comparator. However, it sent the case back to the Tribunal to consider whether that treatment was justified and, if not, to consider compensation.  It observed that if the Tribunal accepts statistical evidence put forward by the employer that the days per year actually worked by Ms P were fewer than the days actually worked by her comparator, it would be “very surprising” to award her compensation of 3.5% of her salary for the period claimed.

This was a test case. 628 of Ms P’s colleagues have presented Tribunal claims against the employer, which have been stayed pending the outcome of this appeal.

The case is also an important reminder to employers of the obligation not to treat part-time employees less favourably than comparable full-time employees.