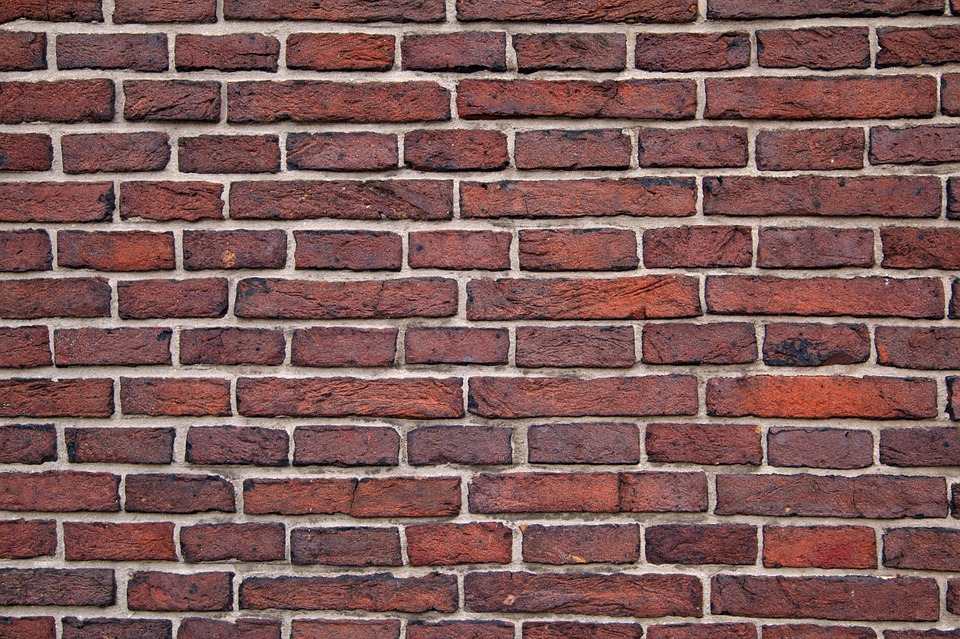 length of service in grading system not discriminatory

The Court of appeal has upheld a decision that a grading system, based on length of service did not discriminate against Muslim prison chaplains.

The Prison service employed only Christian chaplains until 2002.  Until that time, chaplains of other faiths were engaged on a session by session basis, as and when the need arose.  Mr Naeem, an imam began working for the prison service in 2004 as a full time chaplain.  He was placed on the higher of two pay bands applicable to prison chaplains but he started at the lowest point in the grade.  An employment tribunal heard that it would have taken him nine years to reach the top of the pay band, progression through the band being based on length of service.

Given that there were no Muslim chaplains employed before 2002, Christian chaplains were more likely to have longer service than their Muslim counterparts, meaning that they were more likely to be towards the top of the pay bands.  Mr Naeem brought a claim that he had suffered indirect religious discrimination as a result of Christian chaplains being paid higher, on average, than Muslim chaplains.

Mr Naeem’s claim was rejected by an employment tribunal, finding that although on the face of it Muslim chaplains did suffer a disadvantage, this was justified.  The tribunal found that rewarding length of service was a powerful morale booster and that it was right to reward chaplains who had built up experience and knowledge.  Appeals to the Employment Appeal Tribunal and to the Court of Appeal failed.  The Court of Appeal went further than the lower courts in finding that there had been no underlying discriminatory reason for the differences in pay meaning that Muslim chaplains had not been placed at a particular disadvantage.

Although this particular case failed, employers need to be mindful of possible discrimination when designing grading and pay progression systems.  In this case the focus was on religious discrimination but service related systems can also be challenged on the basis on indirect age discrimination.

Naeem v The Secretary of State for Justice [2015] EWCA