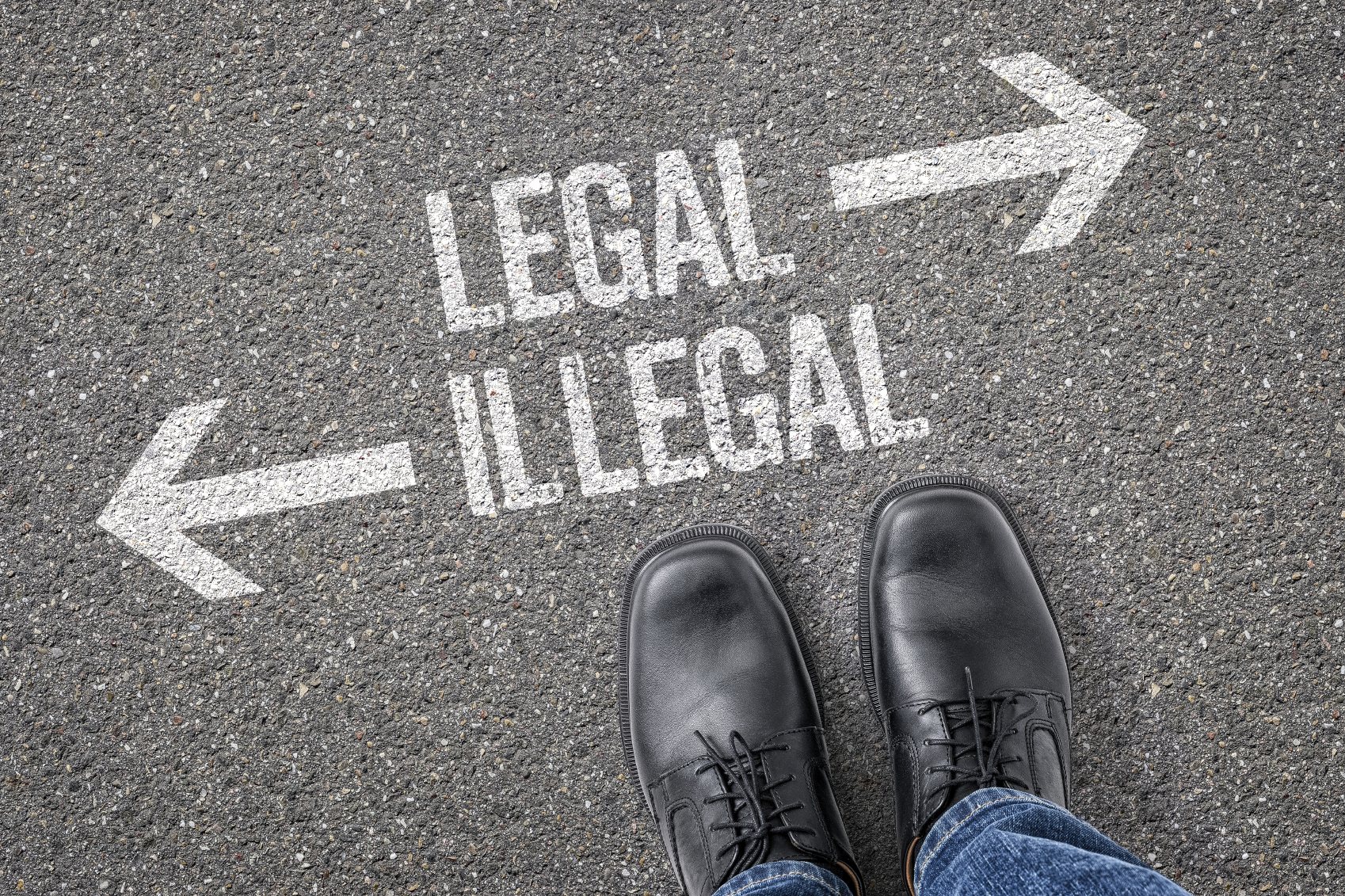 ACAS have issued guidance on the problem of employees using so called legal highs in the workplace.  According to ACAS, legal highs, sometimes known as new psychoactive substances are substances which emulate the effects of illegal drugs, such as speed or cannabis but are not, in themselves illegal.  Some of these substances are stimulants, others may mimic the effect of drunkenness and some are hallucinogenic.  Often sold as plant food or bath salts, many of these substances have not been certified for human consumption.  This can sometimes have devastating effects, as reported by the Bristol Post this weekend, click here.

The ACAS guidance states the following key points about the possible use of legal highs in the workplace:

As stated above, the government have reacted to the problem of legal highs and in May last year announced the Psychoactive Substances Bill.  The legislation will ban all psychoactive substances with the exception of everyday substances such as coffee and alcohol.  Substances that are already illegal under the Misuse of Drugs Act 1971 and prescription medicines will not be covered by the new law.