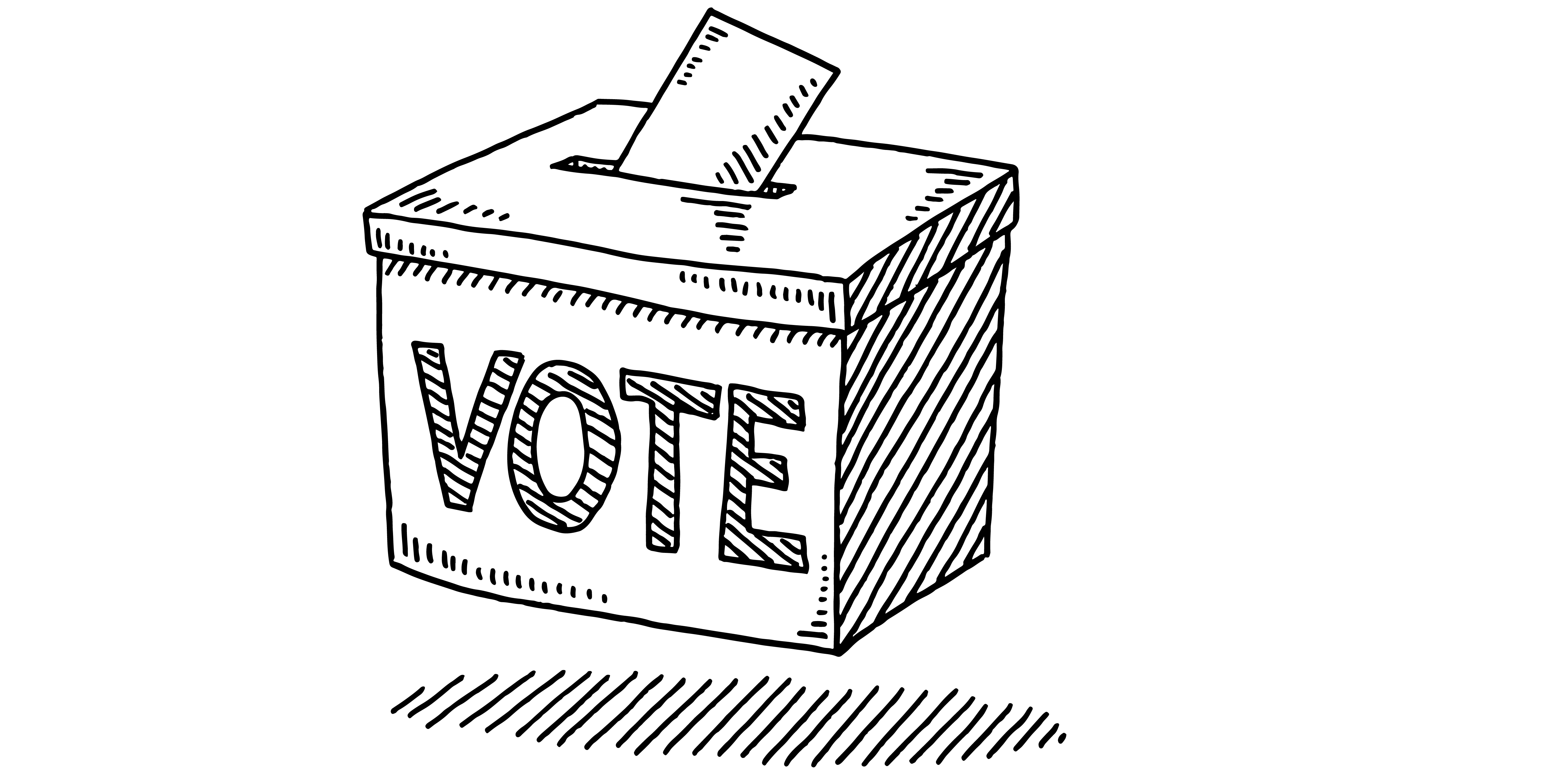 The two Labour leadership candidates, Jeremy Corbyn and Owen Smith have set out a number of pledges relating to employment law.  Both Mr Corbyn and Mr Smith say that, if elected, they would outlaw zero-hours contracts, repeal the Trade Union Act 2016 and abolish employment tribunal fees.  The Labour leadership campaign runs until 21 September and the new leader will be announced at the Labour Party conference on 24 September.  The two candidates’ commitments on employment policy are summarised below:

Both candidates have said that if elected, they will repeal the Trade Union Act 2016.  The Act, which came into force earlier this year placed additional requirements on trade unions in relation to industrial action and has been very unpopular amongst Labour supporters.  Mr Smith has said that he will strengthen union recognition rights; this includes restoring full collective bargaining in the public sector and creating wages councils in some sectors.  Mr Corbyn has said that he will require companies with over 250 employees to recognise a union for collective bargaining.

Mr Smith has also pledged that there will be worker representation on remuneration committees.  A commitment which echoes pledges made by the Prime Minister, Theresa May in a speech on 11 July.

Mr Corbyn has said that he would increase the National Living Wage from £7.20, set in April this year to £10 per hour.  Both candidates say that they would outlaw zero-hours contracts although the details of how a ban might operate are not clear at present.  Mr Smith has also committed to require employers to provide compensation for cancelled shifts, a policy which does not seem to fit well with the idea of a total ban.

Employment tribunal fees were introduced in 2013 and have resulted in a sharp decrease in the number of cases.  Both candidates have said that they will abolish tribunal fees.

Mr Smith would re-introduce discrimination questionnaires, a procedure that was repealed in 2014 as part of the then government’s attempts to reduce red-tape.  Mr Smith also proposes further legislation to deal with the gender pay gap, although there are no details at present.  Mr Corbyn would force business with over 21 staff to publish equal pay audits.