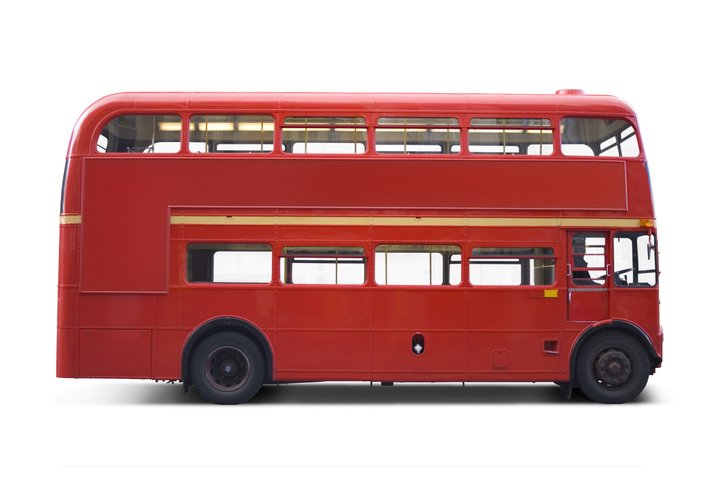 Can the ‘last straw’ lead to a constructive dismissal?

An employee with more than two years’ service has the right to resign and claim constructive dismissal where their employer commits a fundamental breach of their contract of employment.  To succeed in the claim, the employee must show (amongst other things) that they resigned in response to the breach.

The breach may consist of a continuing course of conduct extending over a period, culminating in a ‘last straw’.  Under the ‘last straw’ doctrine, an employee can resign in response to a series of breaches of contract or a course of conduct by their employer which, taken cumulatively, amounts to a breach of the implied term of trust and confidence.  The final incident in the chain may in itself be insubstantial but may nonetheless be sufficient to render the whole series of incidents as a breach of the implied term.

Mr C was a bus driver.  He argued that there had been a series of problems with his hours and pay and that when he was on sick leave, his employer did not pay the correct level of sick pay.  Mr C raised a grievance.  The grievance was not upheld by the employer, which found that Mr C owed the employer over £2,000.  Mr C appealed against the grievance outcome.  At the appeal stage, the grievance decision was reversed and in fact, it was found that the employer owed Mr C £6,000 in back pay.  Mr C was informed that this would be paid to him by a specified date.  The employer failed to make the payment by that date.  Mr C resigned the next day, claiming that this was the last straw in a pattern of poor treatment.

Mr C issued a claim of constructive dismissal in the Employment Tribunal.  The Tribunal found that the employer had redressed the pay dispute in the grievance appeal outcome, and that the failure to pay by the promised date was a mistake.  It noted that Mr C had a letter from the employer stating the sum due to him and there cannot have been any doubt that the money would be paid.  The Tribunal noted that the money was in fact paid to Mr C shortly after the date that had been promised.  The Tribunal found that the failure to pay the arrears on the promised date was not a repudiatory breach and did not amount to a last straw.   Mr C appealed to the Employment Appeal Tribunal.

The Employment Appeal Tribunal found that the Tribunal had not properly directed itself as to the legal principles relating to a ‘last straw’ constructive dismissal and applied those principles to the facts.  It noted that Mr C’s complaint was about a long history of repeated failures in relation to payment and about how the dispute was handled.  The Tribunal made findings of fact which showed there was poor treatment Mr C, but failed to explain why those were not material to the last straw doctrine.  Some aspects of the  Claim were not addressed.  The EAT found that in light of the history that Mr C had outlined, it was quite possible that the delay in payment was, or could have been, the last straw.  The EAT sent the matter back to a new Employment Tribunal to be reheard.

It is important to remember that constructive dismissal claim may involve not only an allegation regarding a single act by the employer, but also a course of conduct over a period of time.  Although the final act in a course of conduct may in itself be relatively insignificant, it cannot be “utterly trivial”.   Whether there has been a fundamental breach of contract will be a matter for the Tribunal to decide, based on the facts and circumstances of the case.