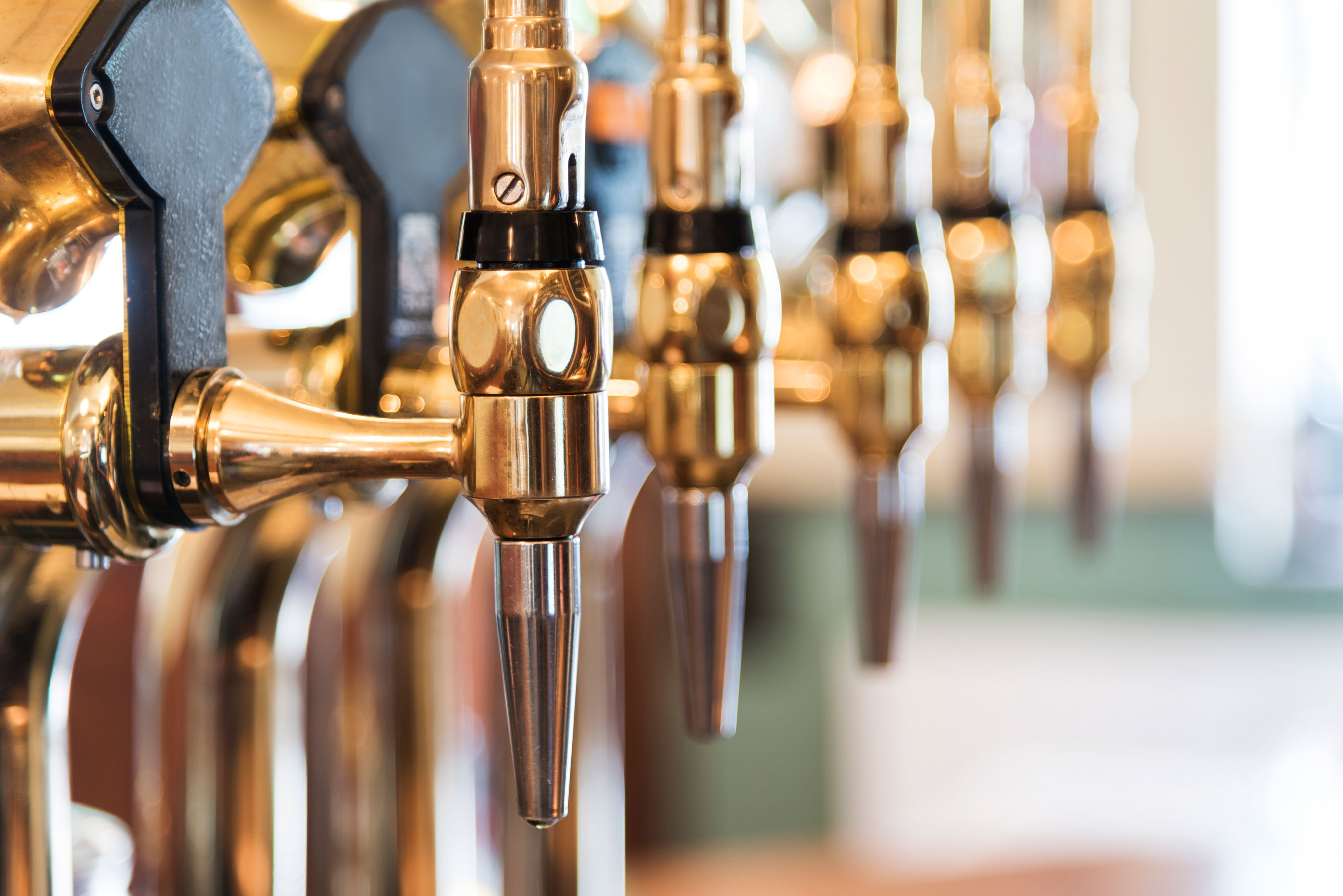 Pub chains Greene King and JD Wetherspoon, along with Everyman Cinema have this month stated that employees on zero-hours contracts will be given the opportunity to switch to permanent contracts.  According to the Guardian, the hospitality industry is one of the biggest users of zero-hours contracts and the move follows criticism of the employment practices of Sports Direct who have also pledged to offer 18,000 workers contracts guaranteeing at least 12 hours’ work a week.

Over two years ago, The Small Business, Enterprise and Employment Act 2015 rendered exclusivity clauses in zero hours contracts unenforceable and around that time the Department for Business Innovation and Skills (BIS) issued guidance on zero-hours contracts aimed at employers, for more information please see our article from October last year.

A poll by trade union Unite published this month found that 64% of people in the UK want to see zero-hours contracts banned, the result being backed by both Labour and Conservative voters.

Broadly, zero-hours contracts are those under which the employer provides no guarantee of work and pays only for those hours worked.  In 2013, the CIPD estimated that there were over one million workers in the UK were on zero-hours contracts, a figure which was around four times larger than official ONS statistics of the same date.  At that time, the study found that zero-hours contracts were more prevalent in the voluntary and public sectors than in the private sector.

These moves put pressure on the government to propose further legislation, an article in the Independent, earlier this month saw the increase in the use of zero-hours contracts as an impediment to Theresa May’s vision for Britain.