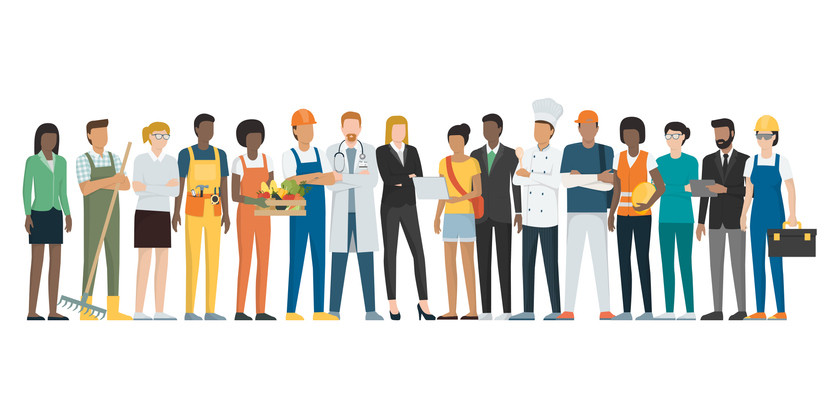 The Labour Party has announced plans to strengthen individual and collective workers’ rights, if elected.

Announced at the Trades Union Congress conference, the plans to “put power in the hands of workers” include:

These proposals, if brought into law, would certainly lead to a significant extension of employment rights for individuals and obligations for employers.  It will be particularly interesting to see how employers in sectors such as manufacturing and engineering respond to the proposals for sectoral collective bargaining including the introduction of minimum rates of pay, as this would represent a significant shift.  This would mean that particular grades of employee would be paid the same throughout their sector, even though they were employed by different private companies.  Although common in other European countries, this sort of system was last seen in the UK in the 1980s when Joint Industrial Councils and Wages Councils were closed down.  Obviously, however, the Labour Party would need to be elected in order to bring any of these proposals into law.