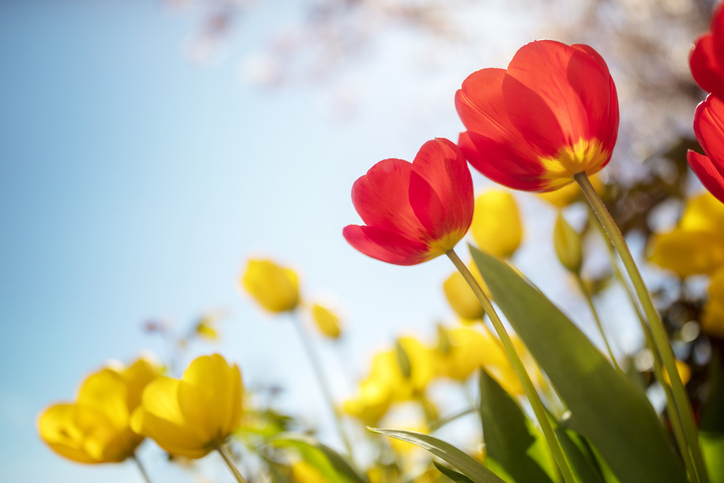 Key employment law changes on the horizon for Spring 2019

We have been enjoying the warmest winter days since records began and Spring is well on its way.  We have put together a summary of some of the key employment law changes and potential developments for employers to look out for this Spring and beyond.

Clearly the biggest development for the Spring is Brexit.  The UK is currently scheduled to leave the EU on 29 March 2019, but how will employment rights be impacted if there is no deal?  The Government has published “Workplace rights if there’s no Brexit deal”.  This clarifies that in most cases there will be no changes to workplace rights when the UK leaves the EU; and that “In a ‘no deal’ scenario, there are no expected financial implications or impacts for citizens or businesses operating in the UK (whether UK or EU-based) in regard to workplace rights.” There will, however be some implications in relation to European Works Councils and the insolvency of some employers.

Draft regulations which are due to come into force on 6 April 2019 will quadruple the maximum penalty for an aggravated breach of employment law from £5,000 to £20,000.   We are not aware of any reported cases that illustrate what a Tribunal would consider to be “aggravating” features, although a Tribunal may take into account the size of the employer, the duration of the breach of the employment right and the behaviour of the employer and employee.  Current explanatory notes state that a Tribunal may be more likely to find that an employer’s behaviour has aggravating features where the action was deliberate or committed with malice; the employer is an organisation with a dedicated HR team; and/or the employer has repeatedly breached the employment right concerned.

With effect from 6 April 2019, new legislation will introduce a right for all workers to be provided with an itemised pay statement and the ability to enforce this right at an employment tribunal.  There will be a requirement for itemised payslips to contain the number of hours paid for where a worker is paid hourly.  The figures must be specific if different rates of pay apply for different types of work.  The Department for Business, Energy and Industrial Strategy has published guidance for employers on the new provisions.

Statutory maternity, adoption, paternity and shared parental leave pay will increase from £145.18 to £148.68 per week with effect from 7 April 2019 (or 90% of average weekly earnings if this is less).

With effect from 1 April, the National Minimum Wage and National Living Wage will increase.  The new rates will be:

In its response to the Women and Equalities Select Committee’s report on sexual harassment in the workplace, published on 18 December 2018, the Government announced 12 broad action points. These include asking the Equality and Human Rights Commission to develop a statutory code of practice on sexual harassment. It is suggested that observing this code will help employers demonstrate that they have taken reasonable steps to prevent sexual harassment taking place. The Government will also be consulting on a mandatory duty to protect workers from sexual harassment; how best to tackle third-party harassment; protection of interns and volunteers; the possible extension of time limits; and the better regulation of non-disclosure agreements.

Tribunal fees were introduced in July 2013.  The effect was that a Claimant who issued a claim for unfair dismissal that progressed to a hearing would pay a total fee of £1,200.  The Supreme Court held in 2017 that the scheme was unlawful and Tribunal fees were therefore abolished.  Claimants who had paid a fee were able to seek a refund.  However, the Ministry of Justice has noted recently that the Supreme Court Judgment leaves open the possibility of a new scheme which would strike a balance between increasing employment tribunal funding and safeguarding the delivery of justice. In November 2018 it was suggested in evidence given to the House of Commons Justice Committee that a new fee regime was in development.  No timescale for this has been reported, however.

If you have any queries about any of these changes or other employment law matters, please contact us.