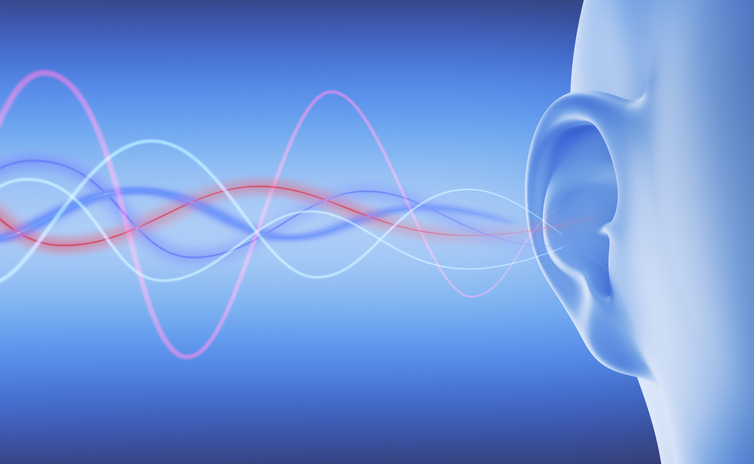 Is an employer vicariously liable for an employee’s “horseplay”?

An employer can be vicariously liable for wrongdoing committed by an employee where there is a sufficient connection between the employment and the wrongdoing.

Mr C was employed by R Ltd as a site fitter.  He worked on a site operated and controlled by T Ltd.  Mr H, a fitter employed by T ltd, put two pellet targets on the bench close to Mr C’s ear and hit them with a hammer, causing a loud explosion next to Mr C’s ear.  As a result, Mr C suffered injury.

Mr C issued a claim in the County Court, arguing that T Ltd was vicariously liable for the actions of Mr H.  It was agreed that Mr H’s actions resulted in injury to Mr C, which was noise induced hearing loss and tinnitus.  T Ltd argued that it was not vicariously liable for Mr H’s actions because he was not acting in the course of his employment in doing what he did.  The County Court found that Mr H did not have any supervisory role in relation to Mr H’s work.  Mr H’s actions represented “a joke” at Mr C’s expense, which was connected with tensions between T Ltd’s fitters and R Ltd’s fitters.  The County Court considered whether the striking of the pellet target was within the field of activities entrusted to Mr H by T Ltd.   It noted that if Mr H was engaged in “horseplay” not connected to the field of activities for which he was employed by T Ltd, then it would not be liable.  The County Court concluded that hitting the pellet targets with a hammer was not within the field of activities assigned to him and that T Ltd was not vicariously liable.

Was the employer vicariously liable?

The High Court upheld the decision, and Mr C appealed to the Court of Appeal (CA).   The issue for the CA was whether Mr H’s act was done in the course of his employment.  On the facts of this case, the CA concluded that there was not a sufficiently close connection between the act which caused the injury and the work of Mr H so as to make it fair, just and reasonable to impose vicarious liability on T Ltd.  The CA took into account the following factors:

The CA concluded that “on no basis could it be said that Mr H was authorised to do what he did” by T Ltd.  Nor was his act an unlawful mode of doing something authorised by T Ltd.  Hitting pellet targets was not part of Mr H’s work and the activity was in no sense within the field of activities authorised by T Ltd.  T Ltd were therefore not vicariously liable for the actions of Mr H.

When considering the issue of vicarious liability, each case will depend on its particular facts.  The mere fact that an employee’s employment gives them the opportunity to commit the wrongful act is not sufficient to warrant the imposition of vicarious liability.  The key test remains whether the wrongful act of an employee is so closely connected with acts that the employee is authorised to do by the employer that that it would be fair and just to hold the employer vicariously liable.