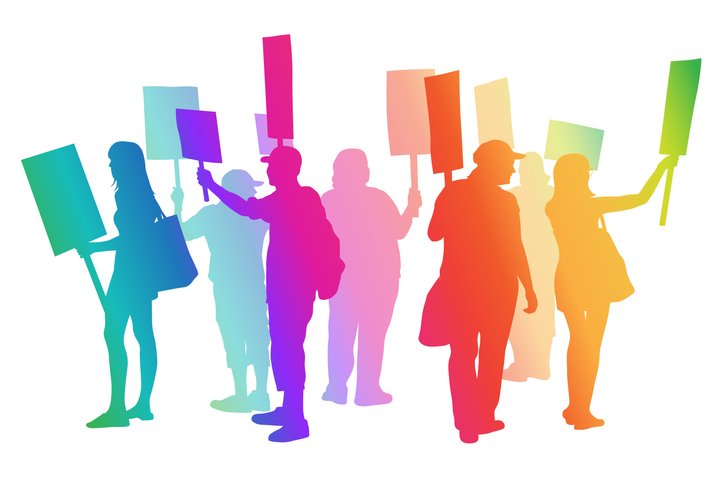 Is an employee taking part in a strike protected from detriment?

An employee has the right not to be subjected to a detriment by their employer for the sole or main purpose of preventing or deterring the employee from taking part in independent trade union activities at an “appropriate time” or to penalise them for doing so.  This protection is given under Section 146 Trade Union and Labour Relations (Consolidation) Act 1992 (TULRCA).

Ms F works as a support worker by AFG (the Company) and was a workplace representative for her Trade Union.  In early 2019, the Union called a series of strikes.  Ms F was involved in planning and organising the strikes and took part in media interviews.  She also indicated her intention to take part in the strikes.

Ms F was suspended due to allegations that she had abandoned her shift on two occasions without permission and that she had spoken to the press about the strike action without prior authorisation in a way that was likely to bring the organisation into disrepute.  The suspension was later lifted but the disciplinary matter continued.  She was given a first written warning for leaving her shift, but this was overturned on appeal.  She filed a grievance which was rejected.

Ms F issued a claim in the Employment Tribunal that she had been subjected to a detriment by the Company when it suspended her.  She alleged that the decision had been taken for the sole or main purpose of preventing or deterring her from taking part in the activities of an independent union or penalising her for having done so.  She argued that the “activities” included planning and organisation of the strike and her participation in it.

Is strike action protected from detriment?

The Court of Appeal has now considered this issue.  It found that section 146 does not offer protection from detriment short of dismissal for those taking part in or organising official industrial action.  Although as a matter of ordinary language “activities of an independent trade union” would include industrial action, the structure of TULRCA indicated an intention by Parliament to exclude it from section 146. It therefore restored the Employment Tribunal’s decision.

The Court of Appeal has clarified that section 146, which protects employees from detriment connected with trade union activities, does not extend to participation in industrial action.  It noted that this gap in protection might put the UK in breach of Article 11 of the European Convention on Human Rights.  However, any attempt to address this was a matter that should be left to Parliament.

In the meantime, the Court of Appeal is due to hear an appeal on another EAT case on this issue.

It is important for employers to be aware that TULRCA does provide protection against dismissal for employees taking part in official industrial action.  It is automatically unfair to dismiss an employee if the reason for the dismissal is that the employee took part in protected industrial action and the date of dismissal falls during a protected period of 12 weeks (or, in certain circumstances, after that period).