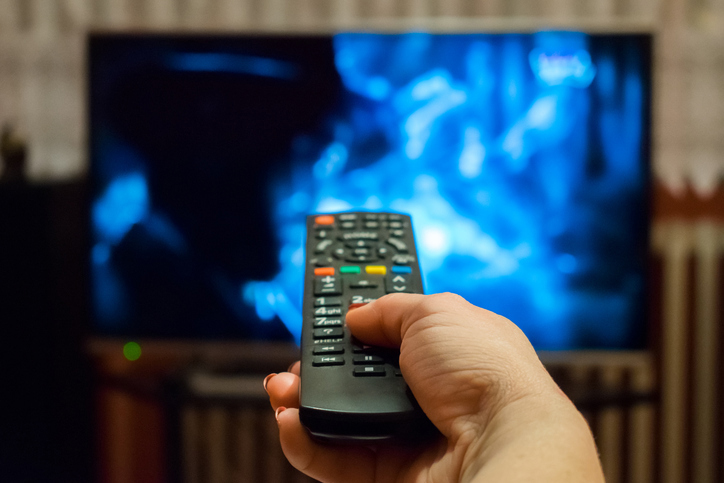 Is a knowledge of the consequences of disability required?

Mr G is a teacher and suffers from cystic fibrosis, of which his employer was aware.  Various adjustments were made to accommodate his disability, but unfortunately no proper record was kept of the position and it was lost sight of when a new head teacher took over the school.

Mr G felt was subjected to an increased workload and pressures which he found he could not cope with. He was unable to absorb the increased pressure of work by working in his own time, due to the time-consuming exercise regime he has to pursue to manage his health issues. He became stressed under this increased pressure of work; his health suffered badly; and that in turn increased the level of stress, as he became worried not only about not coping at work but also that his health was deteriorating.  During this time, Mr G showed a class of 15-year-olds the 18-rated horror film, Halloween. He did not get approval for this from the school or consent from the pupils’ parents. When the school learned about this, Mr G was subjected to a disciplinary hearing and was dismissed for gross misconduct.

In the disciplinary proceedings, Mr G accepted that showing the film was inappropriate and regrettable but argued that his judgement had been affected by stress, contributed to by his cystic fibrosis.  The employer did not accept that there had been a momentary error of judgement caused by stress, as there were several points at which Mr G might have stopped the film.

Mr G brought a number of claims in the Employment Tribunal, including a claim of discrimination arising from disability which was upheld.  It found that the dismissal was an act of unfavourable treatment. The Tribunal found that it was more likely than not that Mr G had made an error of judgment in selecting Halloween as a result of the stress he was under; showing this film was not an error he would otherwise have made; and, in very large part, that stress arose from his disability.

The Tribunal went on to find that the dismissal was not justified.  Although the school had legitimate aims of protecting children and ensuring that disciplinary standards are maintained, dismissal was disproportionate in this case.  The Tribunal found that Mr G’s remorse was sincere, that he appreciated the seriousness of what he had done and that there was no real risk of any repetition of such error of judgment if the undue level of stress to which he had been subject was removed.

This case does not lay down any new principles.  However, it is a reminder to employers to tread cautiously when considering dismissing an employee for conduct reasons where they know that the employee suffers from a condition that is a disability under the Equality Act, as there is a risk that there is a link between the conduct and the disability.  The employer should consider whether to seek medical evidence before reaching a decision.