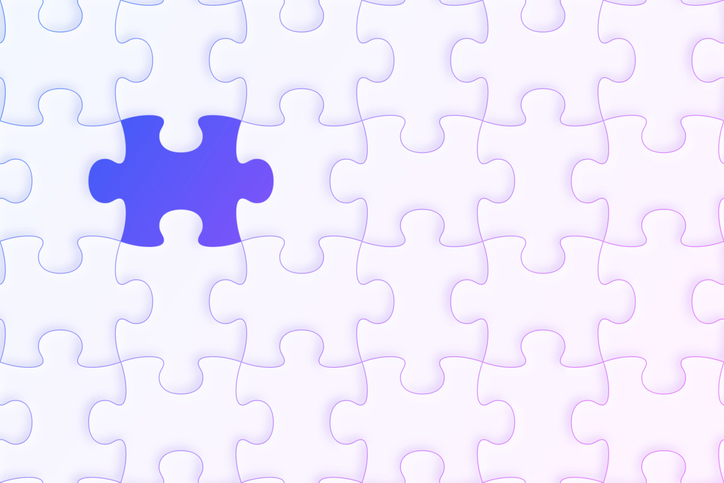 Does the role of the investigation manager end with their report?

Mr U was suspended following an allegation of inappropriate sexual behaviour towards a colleague in an alleged incident at a bar.  An investigation was carried out by Mr J on behalf of the employer, who recommended that there was a case to answer for gross misconduct.  The colleague made a complaint to the police about the alleged incident, which she later withdrew.  Mr U denied the allegation of sexual assault.   Following a disciplinary hearing, Mr U was dismissed for gross misconduct.  He appealed against the decision to dismiss him, but the appeal was unsuccessful.

Mr U issued claims of unfair dismissal and discrimination in the Employment Tribunal (ET).  His claims failed.  It became apparent that before the disciplinary hearing, Mr J had become aware that the complaint to the police had been withdrawn, but he did not tell the disciplining officer, Ms F.  Ms F’s evidence was that she had taken into account the fact that the police complaint had been made; and that had she been told that the complaint had been withdrawn, she would have wanted to know why.

The ET found that, regardless of the fact that Ms F had not known that the complaint had been withdrawn, there was enough information on which she had been entitled to reach a decision to dismiss.  Mr U’s claim therefore failed.

Mr U appealed to the Employment Appeal Tribunal (EAT).  One of his grounds of appeal was that the manager who took the decision to dismiss, who knew that the complaint had been made to the police, was not told that it had been withdrawn.

The EAT noted that a Tribunal must consider whether there has been a reasonably sufficient investigation at the point when the decision to dismiss was taken.  The notion of “investigation” applies to the overall process of gathering and examining evidence, up to the point where the decision is taken, including the disciplinary hearing itself.  Fairness demanded that Ms F be informed of, and take into account, the fact that the complaint to the police had been withdrawn.   As the investigating officer knew that the complaint had been withdrawn, but did not pass this on to the disciplining officer, this rendered the dismissal unfair.

The case illustrates the principle that the knowledge of a person other than the person who decides to dismiss could be relevant to the fairness of the dismissal.

This was not a case in which the reason for dismissal was invented, or in which Mr J had a different, true, reason from the reason on which Ms Fair relied when deciding to dismiss Mr U.  However, the EAT found that the knowledge of a person other than the person who actually decided to dismiss could be relevant to the fairness of the dismissal.  Although there was no manipulation of the real reason for dismissal in this case, a failure to provide accurate and up to date information undermined the dismissing manager’s ability to consider the true position.

The lesson for employers is that where someone responsible for the investigation does not share a material fact with the decision maker, this could be relevant to the issue of whether the dismissal was fair.