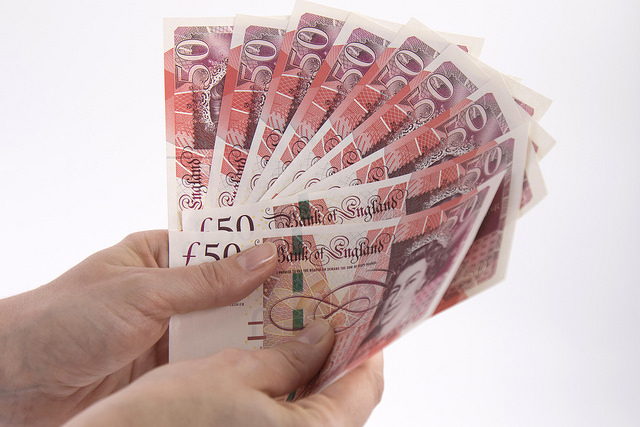 The cost of injury to feelings: increased compensation in discrimination claims

In 2002, in the case of Vento v Chief Constable of West Yorkshire Police (No. 2), the Court of Appeal set guidelines for the amount of compensation to be awarded for injury to feelings.  The Court identified three broad bands of compensation (“the Vento bands”):

The Court clarified that only in the most exceptional case should an award for injury to feelings exceed the top of the upper band.

There are a number of factors for a Tribunal to consider when determining which band is appropriate in each particular case.  These can include the Claimant’s personal characteristics, any medical condition from which the Claimant is suffering, factors such as panic attacks or stress, the nature of the Claimant’s job and the manner in which the employer dealt with any grievance brought by the Claimant.  However, a Claimant does not necessarily need to show that they have suffered from any medical injury in order to be awarded compensation.

In 2009, the Vento bands were increased in line with inflation and a subsequent Court of Appeal decision in 2013 clarified that the bands should be increased by 10%.

The new bands will be reviewed in March 2018 and then annually.

Employers must ensure that they are aware of their obligations under the Equality Act and the risk of successful discrimination claims if those obligations are breached with the potential for an award of compensation for injury to feelings.  Getting it wrong could prove to be a costly mistake.