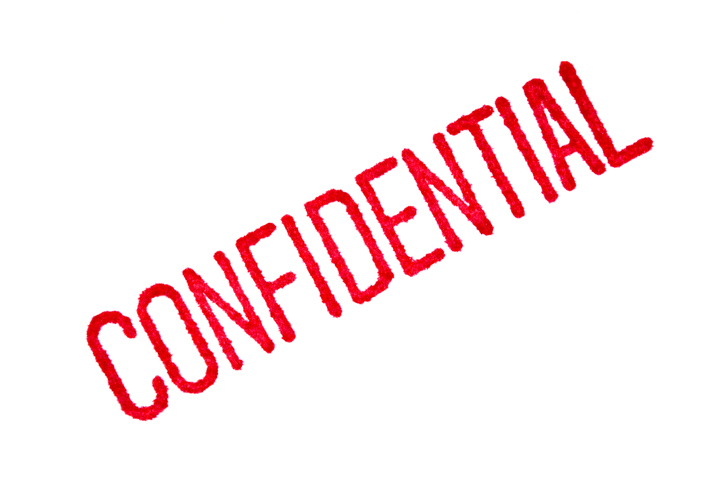 Under S111A Employment Rights Act 1996, employers or employees can start confidential pre-termination discussions with each other about the possible termination of employment on agreed terms.

The provisions of S111A aim to ensure that these confidential pre-termination discussions and any proposed offer cannot be disclosed as evidence in any unfair dismissal claim in the Employment Tribunal.  Discussions are sometimes also held on a “without prejudice” basis.  However, unlike under S111A, protection under the without prejudice rule will only apply where there is a dispute between the employer and employee and the discussions are a genuine attempt to resolve that dispute.

S111A has significant limitations.  The provisions only give an employer protection in the event of a Tribunal claim for “ordinary” unfair dismissal.  They do not protect confidentiality where a claim includes allegations (for example) of discrimination, breach of contract or whistleblowing.

Importantly, confidentiality is also not protected by S111A if there is improper behaviour by the employer.    Improper behaviour could include not giving an employee a reasonable amount of time to consider and seek advice on the terms of the settlement agreement.  It could also include telling an employee that they will be dismissed if they do not accept the offer.

In a recent case, the Employment Appeal Tribunal (EAT) considered the scope of the protection offered by without prejudice and S111A discussions.  Mr G was a sales director.  The employer held without prejudice meetings with him because of concerns about his performance and his sales.  During the meetings, a number of options were discussed with him about his ongoing employment or its termination, including performance improvement and dismissal.  Mr G was subsequently suspended pending an investigation into allegations of gross misconduct.  Importantly, one of the allegations of gross misconduct related to comments that had been made by Mr G during the course of one of those meetings.  In particular, Mr G had said that he thought that there was a conspiracy to remove him from the business, that he thought he had a case for constructive dismissal and could damage the employer, and that there would be a financial impact for the business.

Mr G was dismissed and brought claims in the Employment Tribunal including unfair dismissal and wrongful dismissal.  The Tribunal found, at a Preliminary Hearing, that references in Mr G’s claim to conversations during the without prejudice meetings should be deleted on the basis that these were pre-termination negotiations and were inadmissible because of S111A and the without prejudice rule.

On appeal, the EAT noted that it is not open to the employer to “cherry pick” parts of a discussion, by claiming that some words spoken in a meeting are protected by the without prejudice rule, but other words spoken in the same meeting are not.  The EAT concluded that the case should be reconsidered by the Tribunal to decide two points.  First, whether the employer had waived its protection under the without prejudice rule by referring in the disciplinary allegations to conversations that took place during a without prejudice meeting.  Secondly, whether it was improper behaviour for the employer to try to shield itself behind section 111A in relation to part of the discussion in a meeting but at the same time to rely on other parts of the meeting as the basis of a disciplinary allegation.

This case is a useful reminder that where an employer wants to rely on the confidentiality protection offered by S111A or by without prejudice rules for pre-termination discussions, there are risks involved in referring to the content of those discussions for other purposes, such as disciplinary proceedings.

S111A can be a useful tool for both employers and employees where either party is considering ending the employment relationship.  However, the employer should not try to have it both ways by being selective about which parts of the same discussion are protected and which are not.  To do so runs the risk of losing the confidentiality protection completely.  This could result in the full content of the discussions being admissible in any Tribunal proceedings.