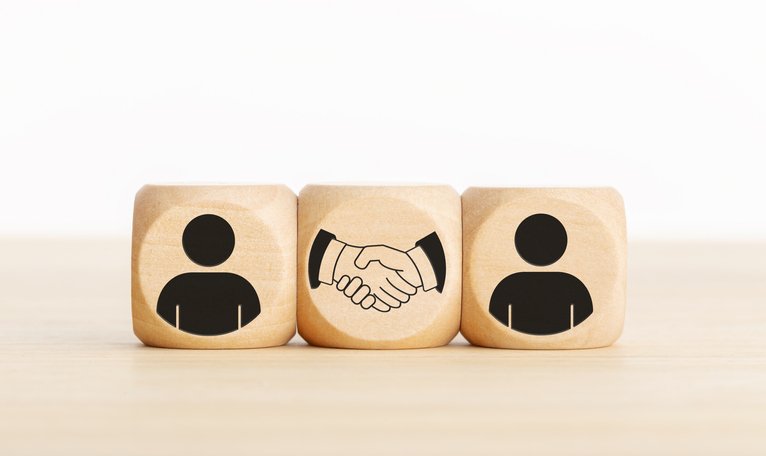 A worker who is a member of a recognised Trade Union can issue a claim in the Employment Tribunal if the employer makes an offer which is an inducement to forgo collective bargaining.  Under section 145B of Trade Union and Labour Relations (Consolidation) Act 1992 (TULRCA) the worker has the right not to have an offer made to them by their employer if accepting the offer would have the ‘prohibited result’ and the employer’s sole or main purpose in making the offers is to achieve that result.

The ‘prohibited result’ is that the worker’s terms of employment will not (or will no longer) be determined by collective agreement negotiated by or on behalf of the union.  Earlier this year, the Supreme Court set out the proper interpretation of section 145B in the Kostal judgment.

Mr J and Mr A were employed by separate employers which are part of the same group of companies.  The employers had entered into collective bargaining agreements with Unite, which was a recognised union.  The agreements did not set out a minimum or maximum number of meetings that should take place during any collective bargaining process; and could be terminated by either party at any time on three months written notice.

Pay negotiations started in June 2016.  Five meetings took place between negotiating teams between the end of November 2016 and mid-March 2017.  At the final meeting that took place between the parties, the Unite position was that they could not recommend anything below 3% to their membership.  The employer put forward a “best and final” offer of 2.8%.  Unite presented the offer to its members but did not recommend it for acceptance or put it to a vote.

The employers considered that the 2.8% offer was their final position and that the collective bargaining agreement had been exhausted.  The employers sent out a communication to employees on 5 April 2017 stating that it would implement the pay increase, backdated to 1 January 2017; and that it had given notice to terminate the collective bargaining agreements with Unite.

Is imposing a pay increase an inducement to forgo collective bargaining?

Mr J and Mr A, who were members of Unite, brought claims in the Employment Tribunal under S145B against their employers.  The issues for the Tribunal to consider were:

The Tribunal awarded each employee the mandatory award, which was £3,830 at that time.  The employers appealed to the Employment Appeal Tribunal (EAT).

The EAT refused the appeal. It found that although the Tribunal’s judgment predated the Supreme Court’s decision in Kostal, it was consistent with it and there was no error of law.  It was agreed that the decision in Kostal was directly applicable to this Claim.

The EAT found that:

However, the EAT also noted that it would be “anti-purposive” to hold that an employer could avoid its obligations simply by stating that any particular offer was a “final” one.  Where there is no structured agreement for collective bargaining, the proper approach is to ascertain objectively whether or not negotiations were, as a matter of fact, at an end.

The mandatory award increased with effect from 6 April 2022 to £4,554.  Mistakes could be costly and employers should seek legal advice before making offers directly to employees where their employment is subject to collective bargaining with a recognised union.

Ineos Infrastructure Grangemouth Ltd v Jones and ors and another