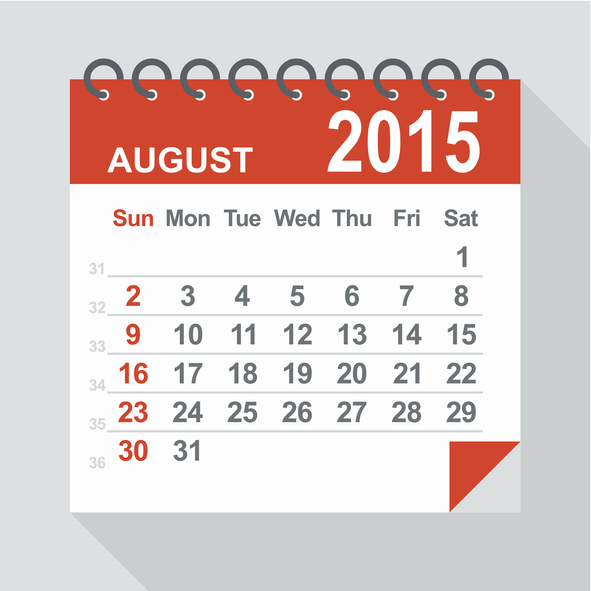 Refusal of holiday for religious festivals was not indirect discrimination

Mr G’s employer refused to grant his request for five consecutive weeks’ holiday so that he could return to Sardinia for religious festivals with his family who still lived there.  Mr G, a Catholic employee, alleged that the employer’s practice of allowing a maximum of three weeks’ consecutive leave amounted to indirect discrimination because it prevented him from manifesting his religion by attending religious festivals.

Indirect religion or belief discrimination occurs where an employer, A, applies a provision, criteria or practice (PCP) to all employees; the PCP puts or would put persons of B’s religion or belief at a particular disadvantage when compared to other persons; and the PCP puts or would put B at that disadvantage. The employer has a defence if it can show that the PCP is justified.

Between 2009 and 2013 Mr G was allowed to take five consecutive weeks’ holiday, during which he returned to Sardinia. In March 2013, a new manager told him that he would not be allowed to take five weeks’ leave during the next year, and that it was unlikely that he would be granted more than 15 continuous working days of leave. In 2014, his pre-existing arrangements were honoured. However, his request for a similar five week period for 2015 was refused and he was told that he could have a maximum of three weeks’ holiday.

The EAT agreed.  It found that the tribunal had correctly concluded that the evidence in Mr G’s statement that 17 or 18 religious festivals which he mentioned represented festivals he attended every year, each one of which had a deep religious significance for him, was not borne out by his evidence given during cross-examination and so was not true.  He had not invariably attended a series of festivals to the same saints each year, nor had he attended the same number of festivals each year. It also found that the real reason for wanting to take five weeks’ holiday was the desire to be with his family.

In light of the tribunal’s conclusions, Mr G could not establish that he had been put at a particular disadvantage flowing from him holding or practising the religious belief in question.

In this case, it was not in doubt that attendance at festivals in Sardinia was a manifestation of a religious belief for Mr G.  However, the attendance at the festivals was shown not to be the genuine reason for his extended holiday request. Even if it had been genuine, the employer may have been able to justify their refusal of the request by showing that their PCP, of limiting holiday to no more than three weeks at a time, was a proportionate means of achieving a legitimate aim.