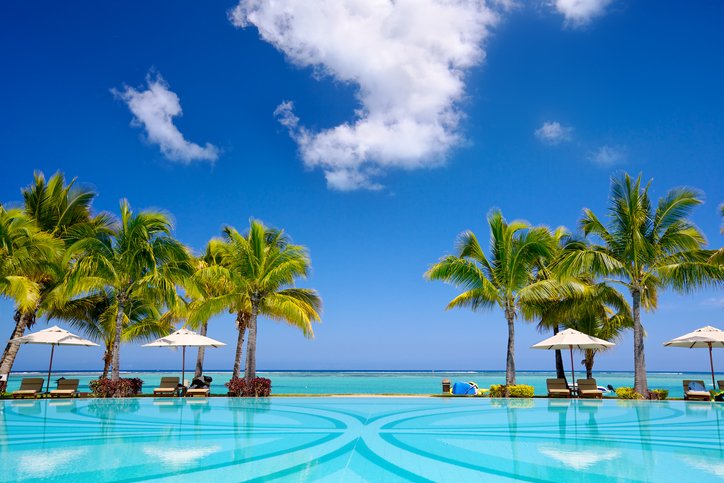 Holiday pay claims – how far back can they go?

In an earlier case (King v Sash Window Workshop Ltd), the European Court of Justice (ECJ) held that a worker is entitled to be paid on termination for any periods of annual leave that have accrued during employment if they have been discouraged from taking that leave because it would have been unpaid.  There was no limit on the amount of leave that could be carried over in this type of case.

Mr S worked for PP Ltd (the Company).  The Company maintained that Mr S was a self-employed contractor who had no entitlement to paid annual leave.  Mr S took periods of leave from time to time, but these were always unpaid.  He did not take any steps to invoke his right to payment until after the relationship came to an end.

The case returned to the Employment Tribunal to determine his entitlement to holiday pay.  The Tribunal found that his claim was out of time.  This was on the basis that his last period of unpaid leave ended on 4 January 2011; he ought to have been paid for it in his payslip on 5 February 2011; the time limit for issuing the claim was 4 May 2011; and he did not present his claim until 1 August 2011.

The Tribunal rejected Mr S’s argument that he was entitled to bring a claim at the end of his engagement for all unpaid annual leave (both taken and untaken) accrued throughout his engagement.  It found that the earlier case of King did not apply because Mr S’s claim was for payment in respect of annual leave that had been taken (albeit unpaid) rather than for payment in lieu of untaken leave.

Mr S appealed to the Employment Appeal Tribunal, which agreed with the Tribunal.  The EAT found that King did not apply to leave that was taken but unpaid. King only concerned the right to carry over, until termination, annual leave that is not taken because of an employer’s failure to pay for such leave.

How far back can a holiday pay claim go?

Mr S appealed to the Court of Appeal.  At the time of the Hearing, the Company accepted that Mr S was entitled to paid annual leave,  but argued that he was too late to enforce his rights.   The Court disagreed.

The Court also noted that when an employer disputes the right to paid annual leave and refuses payment, a worker only loses the right to take leave at the end of the leave year when the employer can meet the burden of showing it:

“If the employer cannot meet that burden, the right does not lapse but carries over and accumulates until termination of the contract, at which point the worker is entitled to a payment in respect of the untaken leave.”

In this case, Mr S’s claim was in time because it was issued within 3 months of the termination of the contract.  The Company denied him the opportunity to exercise the right to paid annual leave throughout his engagement.  The right therefore carried over and accumulated until termination of the contract.  At that point, Mr S was entitled to claim in respect of all unpaid annual leave accrued throughout his engagement, both taken and untaken.

The Court of Appeal noted that failure to pay for annual leave or uncertainty about pay is liable to deter workers from taking it.  “The employer must bear the consequences of the refusal to recognise and remunerate the right.”

Although it acknowledged that it has “no power to draft regulations”, the Court set out in an appendix to the judgment wording that it suggested should be read into the Working Time Regulations, as follows:

“Where in any leave year an employer fails to recognise a workers’ right to paid annual leave and cannot show that it provides a facility for the taking of such leave, the worker shall be entitled to carry forward any leave which is taken but unpaid, and/or which is not taken, into subsequent leave years.”

This judgment relates only to the 4 weeks leave under the WTD, not the additional 1.6 weeks that workers are entitled to under the WTR.  It also only applies to cases in which the employer has denied the right to paid holiday altogether.  Different considerations will apply where a worker claims to have been underpaid for their holiday.