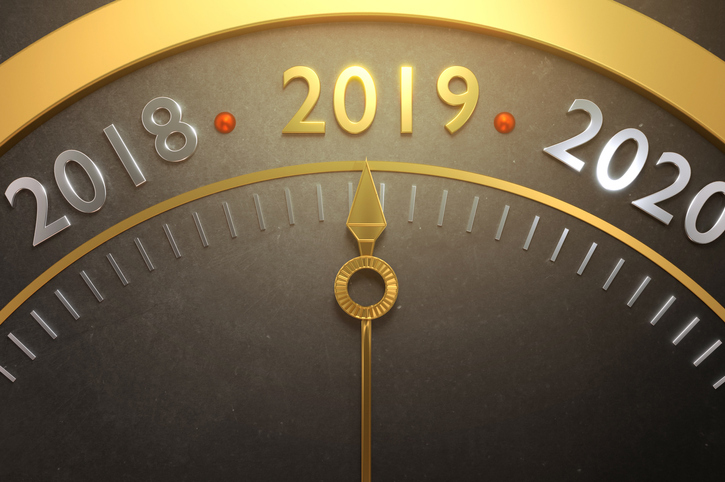 How much holiday can an employee carry over to the next holiday year?

When an employee is unable or unwilling to take their statutory annual leave during the holiday year due to sickness absence, they must be allowed to take it following their return to work.  This principle applies even if it means allowing the employee to carry holiday over to the next leave year.  However, how much holiday is an employee entitled to carry over?

Under the Regulations, the first four weeks of leave may only be taken in the leave year in respect of which it is due.   The Regulations expressly provide that the additional 1.6 weeks’ leave cannot be carried forward unless there is a relevant agreement between the employer and the employee.

In the course of two separate cases under Finnish Law, the Finnish Labour Court asked the European Court of Justice (ECJ) whether Member States can allow more than the four-week entitlement under the Directive but prevent carry over of that additional leave in the event of illness absence.

The fact that Member States limit carry over of holiday to four weeks does not affect the minimum protection guaranteed to workers under the Directive.  The ECJ found that the Working Time Directive “must be interpreted as not precluding national rules or collective agreements which provide for the granting of days of paid annual leave which exceed the minimum period of 4 weeks,.. and yet exclude the carrying over of those days of leave on the grounds of illness”.

To comply with the Regulations, employers must allow carry-over of four weeks’ annual leave where a worker on sick leave does not take that holiday in the year in which it accrues.  This right is not unlimited, however, and employers can impose a time limit on when the leave that has been carried forward must be taken.  Case law has suggested that a sensible limit to the period of carry-over is 18 months from the end of the year in which the leave accrued.

It is sometimes the case, however, that employees have the right under the contract of employment or other contractual agreement to carry forward not just the four weeks’ leave, but also the additional 1.6 weeks leave.  Employers should ensure that they continue to comply with their own contracts and policies in relation to carry-over of leave in excess of 4 weeks.

We can offer bespoke employment law training for line managers in your workplace. Contact us for further details.