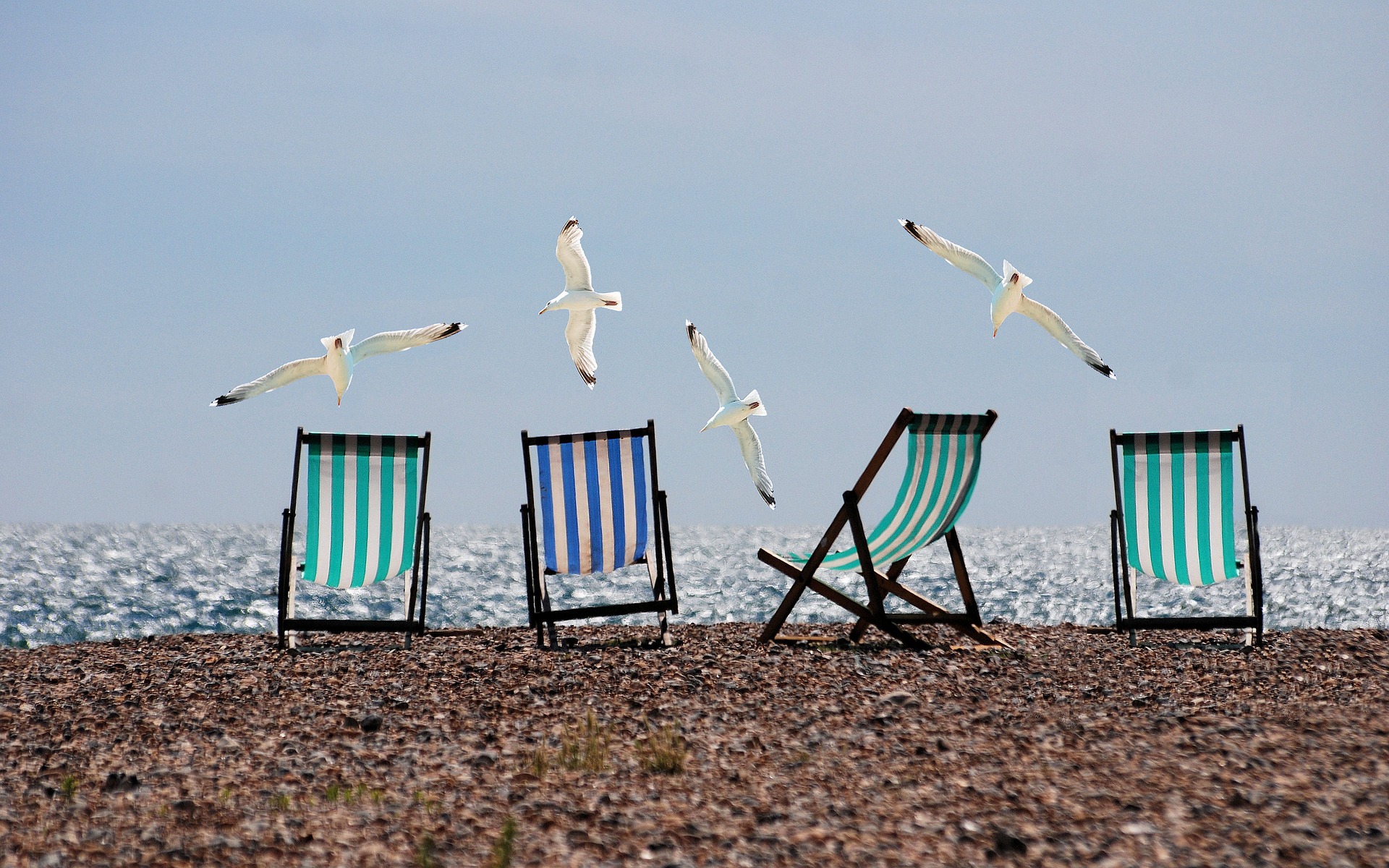 The Employment Appeal Tribunal (EAT) has upheld an employment tribunal’s decision regarding the inclusion of commission payments in the calculation of holiday pay.  This is the latest in a line of cases dealing with holiday pay which we have reported in recent months.

Mr Lock was employed by British Gas as an energy trader.  Commission payments were important to him as they amounted to around 60 percent of his basic pay.  When he was on holiday he continued to be paid commission that he had earned on previous sales.  However, his earnings dipped in the months following each holiday as he had not been able to make any sales while on leave.

His case started in the Leicester Employment Tribunal where Mr Lock claimed that he had suffered an unlawful deduction from wages in relation to his periods of annual leave.  In 2012, in British Airways v Williams, the European Court of Justice (ECJ) ruled that employee’s holiday pay should reflect the income that they would usually receive had they been working.  This principle having been followed by the EAT in Bear Scotland v Fulton which dealt with the question of overtime payments.

Mr Lock’s case, along with a number of others was also referred to the ECJ who made a preliminary ruling in 2014 that commission payments must be taken into account when calculating holiday payments.  The case came back to Leicester Employment Tribunal in order for them to decide whether there was any obstacle to interpreting the UK’s Working Time Regulations in a way that gave effect to EU law.  The tribunal decided that there was not and the EAT have now agreed with that decision.

This judgment means that there is now more certainty in the question of the what must be taken into account when calculating holiday pay.  However, it is worth noting that it relates only to the statutory holiday provided by regulation 13 of the Working Time Regulations, that is the first four weeks of leave.