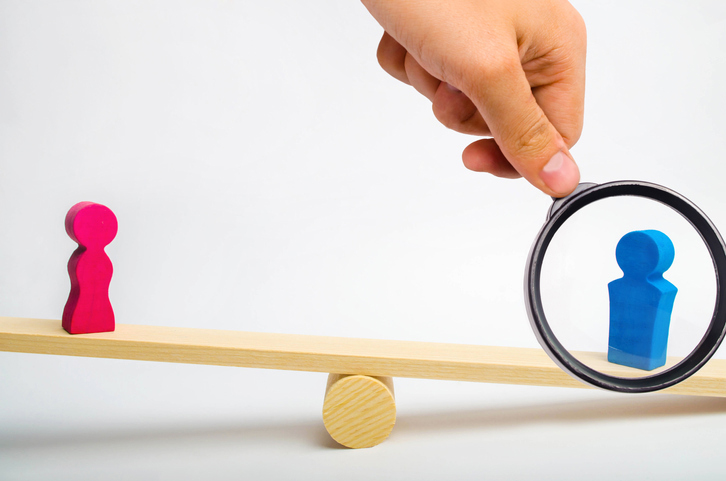 According to a Business, Energy and Industrial Strategy Committee report last year, 78% of organisations reporting figures in 2017/2018 have a gender pay gap in favour of men, and in some organisations the pay gap is more than 40%.  The new guidance refers to actions to support women, but as noted in the guidance, the actions could equally be used to support men where the gender pay gap is in favour of women.